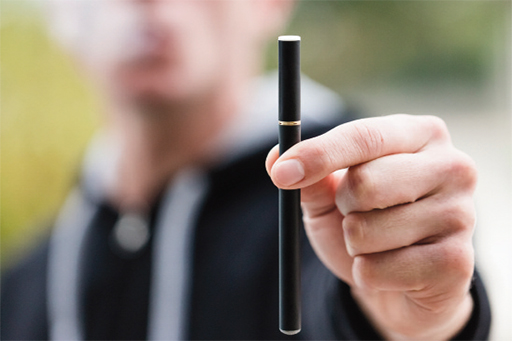 Regular vaping among young people remains low in Britain and has plateaued among adults, says an independent report from King’s College London.

Regular e-cigarette use among adults has plateaued over recent years, and remains largely confined to smokers and ex-smokers, with ‘quitting smoking’ the main motivation for adult vapers.

The report is the first of three commissioned by Public Health England under the government’s Tobacco Control Plan for England. It looks specifically at the use of e-cigarettes rather than health impacts, which will be covered in a future report.

RPS warns on dangers of DNP 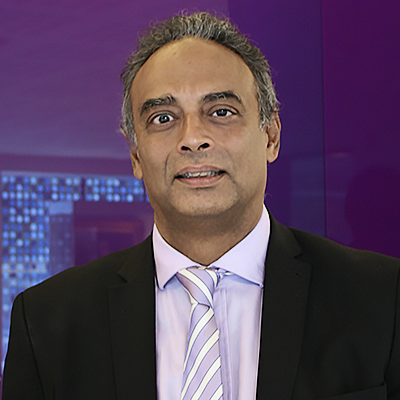 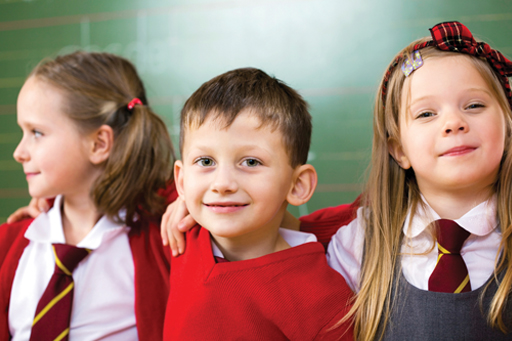