Drug names to change in no deal Brexit scenario

In the event of a no deal Brexit drug names in the UK will revert back to their original British Approved Name (BAN) replacing the currently used recommended International Non-proprietary Name (rINN).

The change from BANs to rINNs originally happened in 2004 when legislation was enacted to bring the UK into line with the rest of Europe so as to avoid confusion, but it looks like the latest move has polarised opinion amongst pharmacists.

David from Wetwang in East Riding of Yorkshire told Pharmacy Magazine: “This is about taking back control of our drugs, it’s about time. These new fancy names – yes they’ve been around for 15 years – are a right pain as they are trickier to spell and even trickier to say. I wasn’t pleased when they changed, so I’ll be delighted to see the back of them.

“In some cases I have steadfastly refused to use the new name, so for me it’s always been ‘bendrofluazide’. I feel I’ve won a victory here and it’s great to have some positive news for pharmacy for once.

“If we’re crashing out of Europe then this type of benefit and having bendy bananas means it was all worthwhile.”

However another pharmacist, Paul from Shitterton in Dorset was less than pleased: “This is so stupid, there really is no point to this. It’s going to cause so many problems.”

In the meantime, until PMR software is updated the MHRA has advised pharmacists to changed dispensing labels by hand to comply with the impending legislation.

Paul commented: “We’ve got FMD, loads of other things to contend with and now we have to manually change labels. The world really has gone mad. They are having a laugh.”

Flora Pilo, a Government spokesperson commented: “We expect the technical issues to be resolved in the next few months and pharmacists will need to comply with this legislation. It should be a simple process to score out a couple of letters here and there and maybe add one when required. We don’t anticipate this being a problem for pharmacists.”

See the table below for some of the common drugs which will be affected. 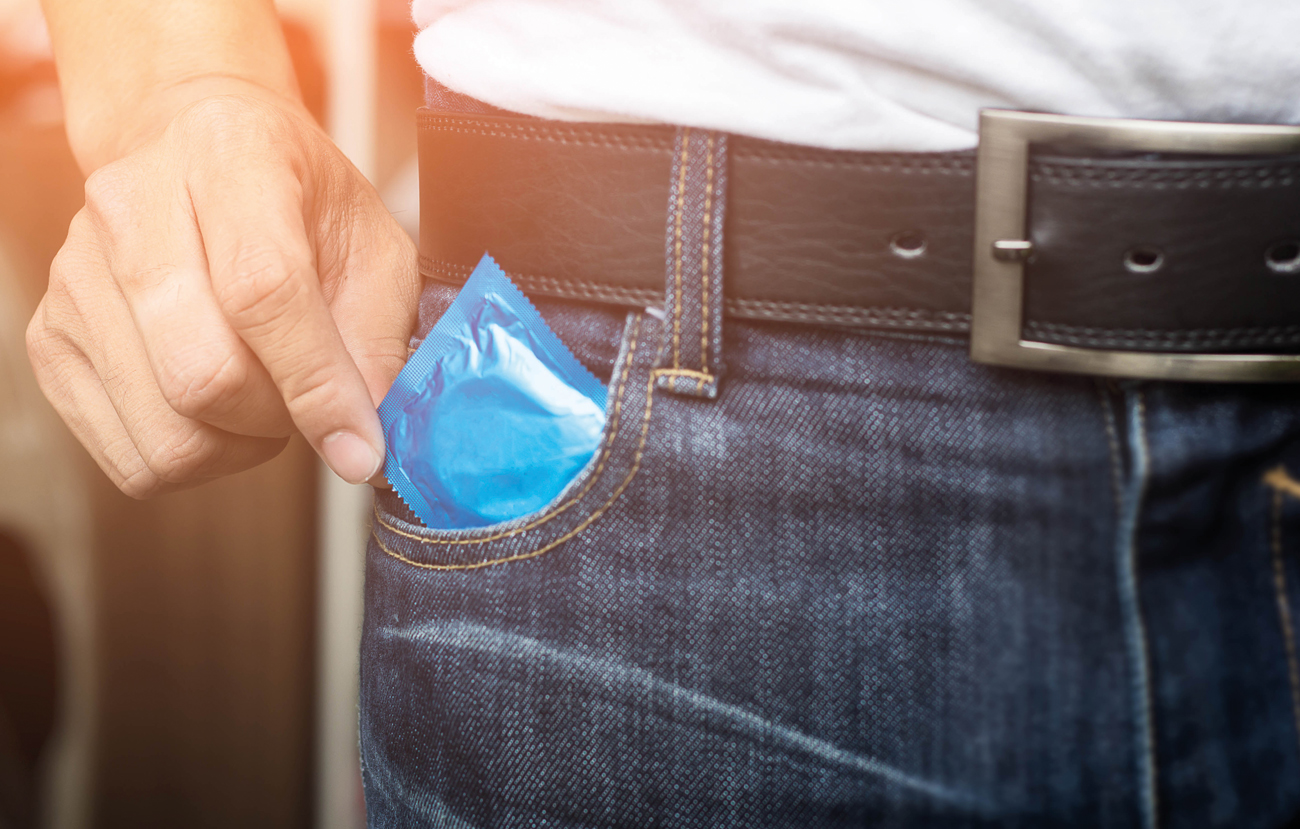 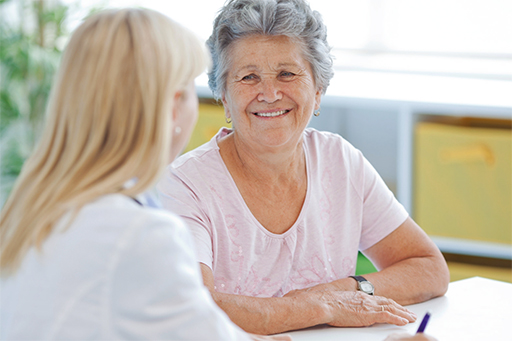