Advances in detection, diagnosis and treatment mean that about 403,000 fewer people in the UK will die from cancer over the next 20 years, Cancer Research UK recently reported.

“Thanks to research, fewer people will die from cancer in the future. We’re resolute that, by 2034, three in four people will survive their cancer for at least 10 years,” says Sir Harpal Kumar, Cancer Research UK’s chief executive. “This will mean making more progress in breast, bowel and blood cancers, but also accelerating our effort in those cancers which are currently hard to treat.”

For instance, only about 3 and 20 per cent of people with pancreatic and brain cancer respectively currently survive at least five years. 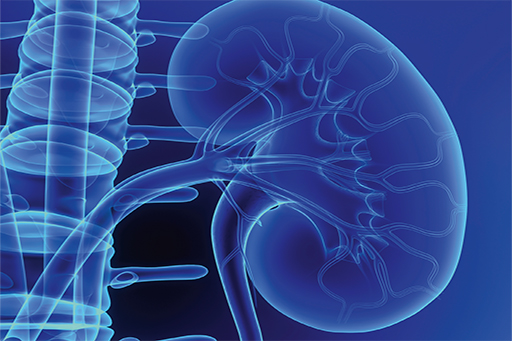 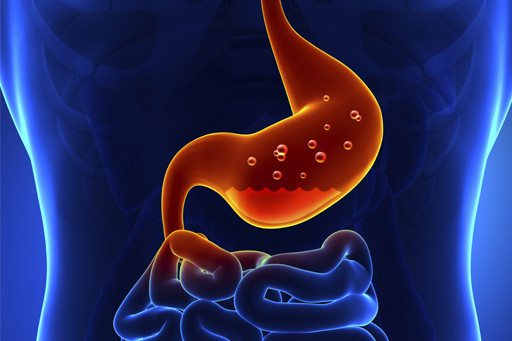