How many times a day have you had to say, “No, we don’t have any hand sanitiser”? I guess we’d better get used to it because, as I write, it could get much worse... 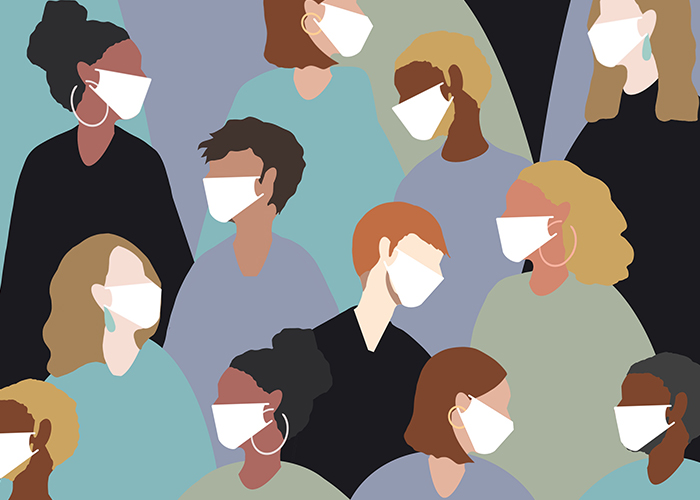 Where do you start with a subject as big as this one? I suppose it is worth saying that pharmacy really is in the firing line with COVID-19, especially as we move out of the ‘containment’ phase of the infection.

As I write this, in the second week of March, it looks likely it is not going to be possible to keep containing the problem. As more countries start to see cases, the more likely the virus is to spread.

So by the time you read this, we will most likely be in the ‘delay’ phase of the crisis, where the plan is effectively to slow the spread of the virus to allow the NHS to get as much of its normal winter workload out of the way.

We may see schools close and large-scale gatherings banned like in Italy and France. Clearly, schools closing would have a major impact on pharmacies as staff might not be able to work if they have to look after their children.

As I have often said to my team, I can’t magic up trained staff from nowhere, which inevitably means having to think on your feet and being prepared to prioritise workload. I am concerned that some pharmacists just don’t get this and have become rather brittle when the plan goes out of the window.

I remember one pharmacist threatening to close the pharmacy when a member of staff was off sick on top of another on holiday, rather than trying to work out what they could deliver safely.

As we get to the peak of the virus, I think we will need more wise warriors than snowflakes, and I’m not referring to experience or age. I know some really good young pharmacists who are prepared to roll up their sleeves and get on with it – and conversely some real wet lettuces who, despite their experience, just collapse under pressure.

I was appalled by the actions of some of our wholesalers

We’ve already seen patients asking for additional prescriptions as they intend to self-isolate over the next few weeks to limit their exposure to the virus. I’ve had another person wanting to buy chloroquine (one of the medicines the Government has banned the export of) because there is supposedly some evidence that it might be effective against the virus.

The chap rang up looking to buy some for his “surfing expedition to Nicaragua”. I explained that we had taken the decision not to sell any chloroquine for the time being just in case it was needed for the virus down the line.

Having looked up the current recommendations I’m not convinced that he needed to take anything as he was otherwise healthy. But the cynic in me says he wasn’t really off surfing anyway… it’s interesting how quickly the slightest adversity can bring out the worst in people.

Speaking of which, I was appalled by the actions of some of our wholesalers, who have been jacking up the prices of many common medicines following the news that India has banned the export of more than two dozen molecules.

We’ve seen huge increases in the prices of paracetamol, omeprazole and amlodipine, to name but a few – which is interesting when four companies were recently fined millions of pounds for collusion and price fixing.

This leaves pharmacies in a difficult place. Either you take the risk and don’t buy stock in the hope that prices will stabilise, or you sink much needed cash into stock that may not be needed for months.

The problem here is that the price concession system is too slow and unresponsive, which only increases the likelihood that contractors will do what the NHS doesn’t want them to do – stockpile medicines.

“Do you have any face masks?” my first customer of the day enquired. “No we don’t, but they aren’t effective anyway,” I replied. “Yes, but do you have any?” she insisted. “No,” I replied. “Where can I get some?” she asked. “I’m sorry I’ve no idea.” “What about a builders’ merchant?” “I’ve no idea.” “Is there a builders’ merchant near here?” “No idea.” And repeat ad infinitum.

The lesson of this story is that if people don’t want to listen, I’m just going to give the best advice I can and move on. People are quite happy to ignore advice sometimes if it doesn’t fit with what they want/ believe, so I’m learning not to be that bothered any more.

One thing I have learned from crises in the past is that the first casualty is always the plan. Stay calm and think on your feet and you won’t go too far wrong.

* Pen name of a practising community pharmacist. Alexander Humphries’ views are not necessarily those of Pharmacy Magazine. What problems have you had to face regarding coronavirus? Email pm@1530.com 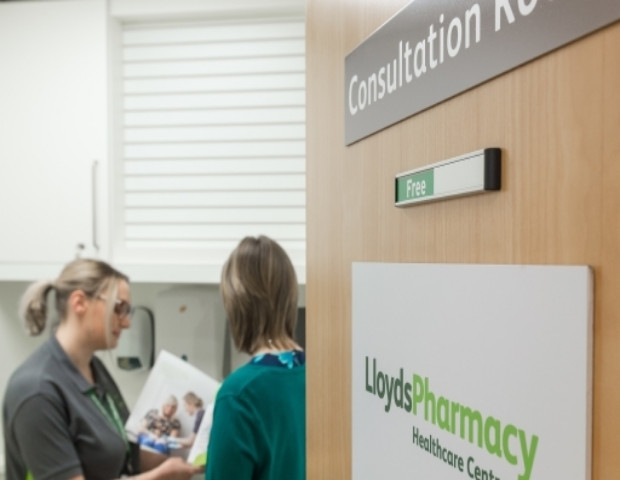