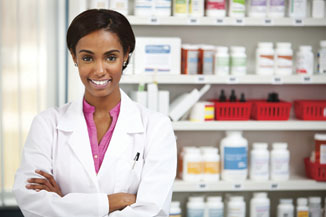 A new report entitled ’Building Capacity’, published today (November 29) by the Royal Society for Public Health and Public Health England, has identified a number of opportunities and challenges for community pharmacy teams to further support the public’s health.

The report identifies a clear appetite among pharmacy teams to enhance their public health role – almost three-quarters (74 per cent) of respondents said that the sector is under-utilised – but points to some challenges as well. Pharmacy respondents in non-healthy living pharmacies were more likely to say they are being under-utilised (82 per cent), compared to those in healthy living pharmacies (63 per cent).

Other opportunities centred on the breadth of locations in which community pharmacy provides services and engagement in pharmacy-based screening for type 2 diabetes, NHS health checks and smoking cessation.

Frustration with the commissioning process was also considered a key challenge, with under a third of pharmacy teams (30 per cent) stating that they had received “pushback” from GPs on being commissioned to provide services. Of those who had received pushback, 92 per cent of this was in relation to the flu vaccination.

The report highlights a number of recommendations aimed at increasing collaboration and the profile of pharmacy. These include:

Helen Gordon to leave RPS for Royal Society of Medicine 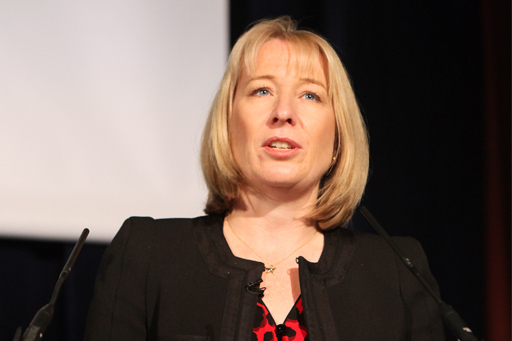 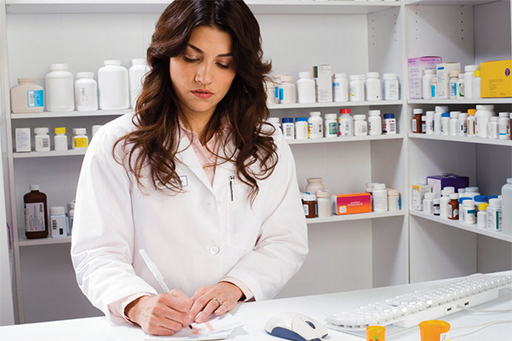