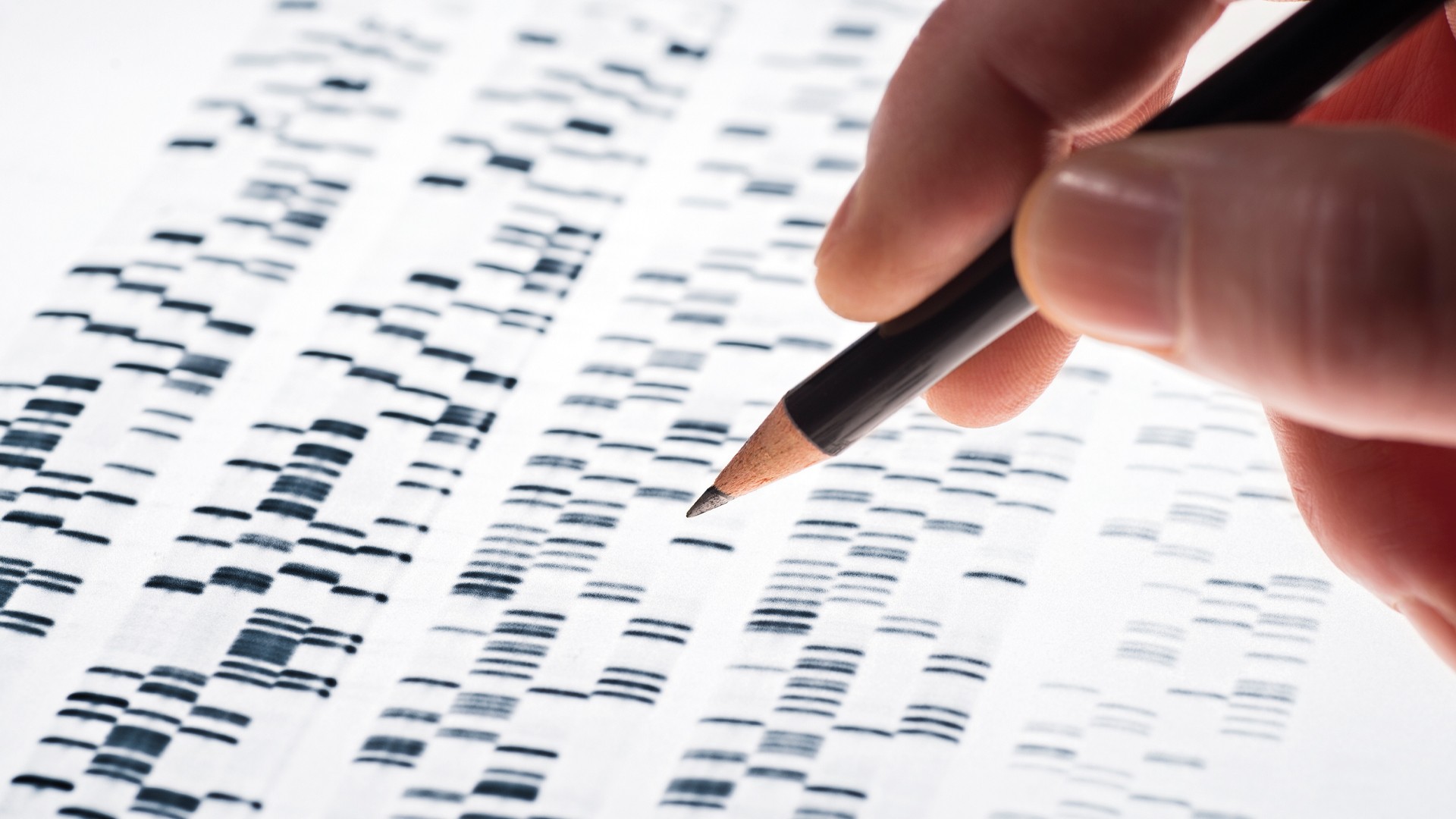 Personalised medicine is a term that has been bandied about for years, but the concept is now becoming a reality with the advent of gene sequencing

Personalised medicine is a term that has been bandied about for years, but the concept is now becoming a reality with the advent of gene sequencing

After reading this feature you will be able to:

It was back in 2015 when Sir Bruce Keogh, then NHS England’s national medical director, outlined an emerging strategy for personalised medicine in the NHS.

This would entail a move away from a ‘one size fits all’ approach to the treatment and care of patients with a particular condition, to one using diagnostics, genomics, data analytics and other emerging technologies to identify the underlying causes of disease.

At that time the main focus of the NHS in this area was its ‘100,000 Genomes’ project, which sought to embed genomic technologies into clinical care pathways. This has led the NHS to become one of the most advanced healthcare systems in the world in the use of genomic medicine – but there was more ambition to the strategy than that. It anticipated:

Three years later, towards the end of 2018, the NHS announced that the first children to receive a "game-changing personalised therapy for cancer" were starting treatment at Great Ormond Street Hospital in London.

The children were given CAR-T therapy to treat B-cell acute lymphoblastic leukaemia. CAR-T is a complex type of immunotherapy that involves collecting and using the patients’ own immune cells to target their cancer in a process which is completed over a number of weeks.

Of course, the concept of personalised medicine – or precision medicine – is not new. Clinicians have been working to tailor treatment to people’s individual health needs throughout history. The difference now is that it is increasingly possible to predict how each individual will respond to specific interventions, or to identify who is at risk of developing an illness. This is largely down to the ability to genotype a patient’s DNA.

A sure sign that personalised medicine is coming into the mainstream is when the regulators get involved.

In August the MHRA launched a consultation on a new regulatory framework to ensure the safety and efficacy of products where they fall into the point-of-care (PoC) category.

The MHRA says that technology is enabling the creation of new types of medicinal products. They have features such as a very short shelf life and may be highly personalised, requiring them to be manufactured and supplied at the point of care.

This is very different from traditional pharmaceuticals that typically have a shelf life measured in years and are manufactured at large scale in a relatively small number of factory-based sites. Medicines regulation is geared to and supports this kind of medicines manufacture. However, PoC products – where manufacture is in the hospital and supply to the patient is immediate – do not fit this ‘standard model’ of regulation.

The MHRA says it has seen PoC products that span much of the pharmaceutical spectrum. They include some types of advanced therapy medicinal products (ATMPs include cell therapy, gene therapy and tissue engineered products), 3D printed products, blood products and medical gases.

Genome sequencing can reveal mutations in DNA that influence diseases ranging from cystic fibrosis to cancer. Another method, called RNA-seq, can show which RNA molecules are involved with specific diseases. Unlike DNA, levels of RNA can change in response to the environment, so sequencing RNA can provide a broader understanding of a person’s state of health.

To understand if a mutation is connected to a certain disease, researchers often carry out a genome-wide association study (GWAS) for a specific condition, sequencing the genome of many patients to look for shared mutations in the genome. Mutations found to be related to a disease can then be used to diagnose it in future patients.

Personalised medicine can also be used to predict a person’s risk for a particular disease, based on one or even several genes. This approach uses the same sequencing technology to focus on the evaluation of disease risk, allowing preventive treatment to be started before the disease presents itself in the patient.

A new word in the lexicon is pharmaco- genomics, which uses an individual’s genome to provide a more informed and tailored approach to medication. Genetic information from the individual can help prevent adverse events, allow for appropriate dosages and create maximum efficacy (see panel for examples).

There are several genes known to be largely responsible for variances in drug metabolism and response. They include the cytochrome P450 family of enzymes, which account for the metabolism of 70-90 per cent of drugs.

Understanding a patient’s genotype can indicate how fast a drug might be metabolised. For example, codeine is a prodrug that requires metabolism to morphine, which provides the therapeutic effect of pain relief.

Compare someone with the CYP2D6 gene who has an extensive metaboliser phenotype to someone who is an intermediate metaboliser. Although both individuals might be taking the same dose of codeine, one could potentially lack the therapeutic benefits of codeine due to the decreased conversion rate of codeine to its active metabolite morphine.

Many of the headline stories about personalised medicines involve cancer treatments. Pharmaco-genomics tests can be used to identify which patients are most likely to respond to certain cancer drugs:

Genome sequencing is no longer just the preserve of the NHS. Although a fledgling sector in the UK, companies such as AffinityDNA, 23andMe and tellmeGen offer direct-to-consumer genome sequencing. As well as paternity tests, genetic health DNA tests are on offer to help guide diet and nutrition, fitness, intolerances,gut microbiome, lifestyle and skincare.

As a footnote, it is not only genome sequencing that makes personalised medicine possible: data and informatics, and wearable technology all play their part. Databases play an integral role, and it is important to know which population gene samples are taken from to prevent bias.

So where does personalised medicine go next?

Some examples of personalised medicine

New ways for delivering personalised drugs to disease sites in the body are being looked at. Researchers are experimenting with nanocarriers that can precisely target the specific disease site by using real-time imaging and an understanding of the pharmacodynamics of drug delivery.

Nanocarriers’ targeting strategies vary according to the disease. For example, if the disease is cancer, a common approach is to identify the biomarker expressed on the surface of cancer cells and to load its associated targeting vector onto the nanocarrier to achieve recognition and binding. Personalised medicine could get a lot more personal yet!