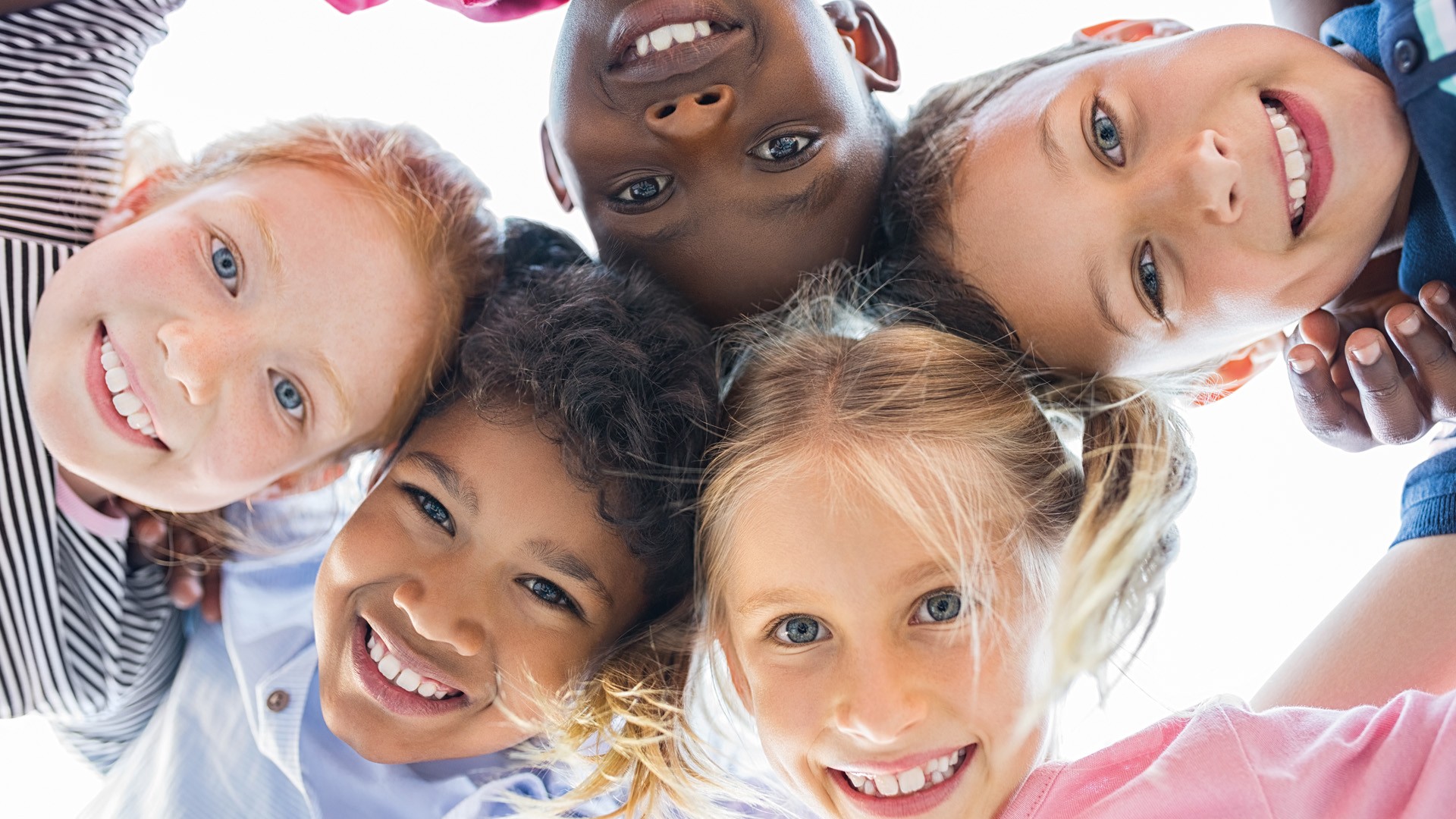 As the new school year gets underway next month the chances are that parents will soon be asking pharmacy teams about head lice and other nasties...

Many cases of head lice infestation are symptomless, especially in the early stages. Although the best known indication is an itchy scalp caused by an allergy to louse saliva or faeces, only about a third of those affected consciously itch when they have lice.

The allergy develops slowly over weeks or months and by the time it is noticed there may be many lice living on the head – which means it is highly likely that those who have been in close head contact will have been infected. Parents might also spot small red bites on the scalp or black specks (louse faeces) on pillows or clothes, but the only way to know for sure if someone has an infestation is to find a live louse on the head. NICE recommends that this is done by systematically combing the whole head of hair with a detection comb.

Detection combing can be done on wet or dry hair, but wet combing is more accurate because head lice become motionless when wet. The comb must be cleaned after each pass through the hair to remove lice and eggs, which is best done by wiping it on clean white paper or cloth. The process must be repeated every few days for two weeks.

It usually takes about 10 minutes to comb short hair and 20-30 minutes for long, frizzy or curly hair. All household members and close contacts should be checked if head lice are confirmed. In a Which? survey of 701 parents in June 2020, more than half had used a detection comb.

The downside of wet combing for finding and removing lice is that it is time-consuming and labour intensive – a drawback if fidgety young children or several people have to be checked and treated at the same time. This often means that if an active louse infection is found, customers may prefer to consider other treatment options – which is where pharmacy teams can help.

Common myths about head lice are that they fly or jump from one head to another, they can burrow into the scalp, people with long dirty hair are most likely to get them, they can be caught from animals and the house can become infested with them. None of these are true.

There are also many misconceptions about how to get rid of head lice including putting petrol, Vaseline, washing-up liquid, vinegar, mayonnaise and olive oil on the hair. Tea tree oil is another favourite. None of these remedies work.

Products containing dimeticone or isopropyl myristate kill the lice through their physical action. Dimeticone coats the surface of head lice and suffocates them, while isopropyl myristate dehydrates head lice by dissolving their external wax coating. Such products are easy to apply, have few side-effects and head lice are unlikely to become resistant to them, but instructions must be followed exactly otherwise they won’t work.

The mainstay of treatment for many years, traditional insecticides use chemical means to poison lice but the only chemical insecticide currently recommended for treating head lice is malathion. There is no evidence of any serious adverse reactions associated with malathion, although skin irritation can occur. The main disadvantages are that head lice have been reported to be resistant to the chemical since the mid-1990s and preparations can have an unpleasant smell, which can be off-putting to some.

Herbal remedies and essential oil-based treatments, such as tea tree oil, eucalyptus oil and lavender oil, together with electric combs, are often promoted as potential treatments for head lice. However, NICE says these products should not be recommended as there is no evidence that they work. In the Which? survey, parents seemed less than impressed with herbal/ natural treatments, with many using them as a preventative measure rather than to get rid of lice. NICE says there is no evidence that preparations used prophylactically are effective.

Head lice can be a sensitive topic to discuss with parents but pharmacy teams need to be both sympathetic and authoritative when giving advice because any treatment used needs to be used correctly. The Which? research found that only 59 per cent of the parents they surveyed applied a follow-up treatment when required.

Explaining application instructions to customers can be helpful as each product has slightly different directions for use. For instance, some products require a repeat treatment after seven days, while others should only be used if more lice are seen. The length of time the product is left on the hair can also differ.

It is also important to stress that the rest of the family and close contacts be checked and treated if necessary to reduce the risk of the head lice returning. When recommending a treatment, find out the hairstyles to be treated as someone with long, thick hair might need more than one bottle of product for a single treatment.

Wet combing or dimeticone 4% lotion is recommended by NICE first-line for pregnant or breastfeeding women, young children aged six months to two years and people with asthma or eczema. Shampoos are generally not recommended because they become too dilute and have insufficient contact time to kill eggs. After treatment, detection combing should be undertaken to check it was successful.

With head lice passed on via direct head-to-head contact, it is difficult to prevent infestations in smaller children who regularly play and interact with others. The best prevention measure is to ensure that:

If a customer returns saying the head lice treatment has not worked, it is important to check that the belief that head lice have returned is correct – the presence of louse eggs alone, whether hatched or unhatched, and/or itching, does not indicate treatment failure.

Threadworms are tiny worms that infect the large intestine and lay eggs around the anus. They may be visible as tiny white threads in the faeces and are quite common, particularly in children under 10 years of age.

The female threadworm lays eggs, usually at night, outside the anus or, in girls, around the vagina and urethra. The eggs are accompanied by an irritant mucus, which causes intense itching. The eggs get onto the hands and from there to the mouth to reinfect the body. The eggs can be passed onto other children or adults by touching objects, such as toys, or holding hands.

The infection can be treated with, for example, a single dose of mebendazole in liquid or tablet form.

Scabies is spread by direct skin-to-skin contact with someone who already has the condition. Children and the elderly tend to be the most common groups affected. Scabies presents as an itchy rash caused by the parasitic mite, Sarcoptes scabiei, which burrows into the skin. The symptoms may take up to eight weeks to appear and it is during this asymptomatic period that people are most infectious.

A scabies rash is a mixture of scratch marks and red scaly areas. It may become infected and develop small pus spots. A widespread rash similar to eczema is common.

Permethrin 5% cream is recommended as the firstline treatment. Malathion 0.5% lotion can be used if permethrin is ineffective. All members of the family should be treated. A topical corticosteroid can be applied to relieve the itching.

Giardiasis is an infection in the small intestine caused by a microscopic parasite called giardia lamblia. It is caught through contact with infected people, by eating or drinking contaminated food or water, touching surfaces that have been touched by an infected person and through having sex.

The main symptoms are smelly diarrhoea, tummy pain or cramps, flatulence, belching, bloating and weight loss. The infection can be treated with antibiotics. If the customer is dehydrated, oral rehydration sachets should be recommended.