An Australian study shows that community pharmacists can screen, assess risk and refer people with depression appropriately. Can't pharmacists in the UK would perform this role just as well as their counterparts down under? 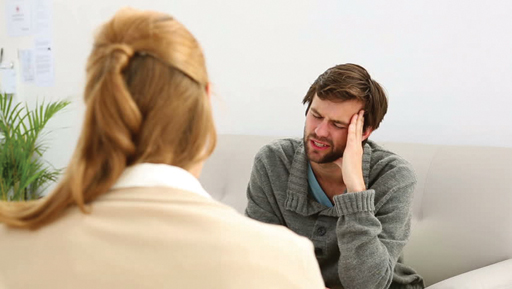 I’m not a betting man, but there’s a good chance that one of the next customers to walk through your pharmacy door will have depression.

The odds favour me because, according to the Adult Psychiatric Morbidity Survey 2014, 17 per cent of adults suffered from at least one mental health problem in the week before being interviewed. Generalised anxiety disorder (5.9 per cent), depression (3.3 per cent) and phobias (2.4 per cent) were the commonest mental health problems.

Unless you’ve suffered from full-blown, chronic, clinical depression, you can’t really imagine its profound, debilitating emotional, psychological and physical impact. As William Styron commented in ‘Darkness Visible: A Memoir of Madness’: “To most of those who have experienced it, the horror of depression is so overwhelming as to be quite beyond expression.”

For some, the torment of depression becomes too great and they kill themselves. More commonly, people with depression seek temporary solace in alcohol, nicotine or street drugs. They may neglect their basic needs, such as a healthy diet, and are vulnerable to accidental injuries.

Not surprisingly, the risk of premature mortality is higher in people with depression than the general population. Remission, however, seems to reverse this elevated risk.1 Early detection and treatment are therefore important – and pharmacists are ideally placed to help people with depression.

A new Canadian study followed 3,410 adults who were enrolled in 1952, 1970 or 1992 for a median of 19 years. The prevalence of depression ranged from 6.0 to 6.5 per cent. On average, people with depression had shorter life expectancies. For example, among those enrolled in 1992, average life expectancy at 25 years of age was 18.6 years shorter in depressed women and 7.6 years shorter in depressed men than in people without depression.

“The association between depression and mortality persists over long periods of time and has emerged among women in recent decades, despite contemporaneous improvements in the treatment of depression and reduction of stigma associated with depression,” the authors comment.

The long-term mortality associated with depression may reflect the “cumulative impact” of risky behaviours, such as poor quality diet, smoking, alcohol abuse and lack of exercise. In addition, depression may directly influence cardiovascular risk.1

For example, depression can influence the activity of the hypothalamic-pituitary adrenal (HPA) axis and autonomic nervous system. Dysregulation of the HPA axis and sympathetic activity can increase inflammation. Indeed, people with depression show increases in pro-inflammatory markers. In turn, inflammation accelerates atherosclerosis.2

The Canadian paper noted that, for individual patients, the association between depression and mortality tended to weaken over time – unless the person endured a relapse. “Remission from depression (either spontaneously or due to treatment) can reverse the elevated risk of mortality otherwise associated with depression”.1

For example, pharmacists should be cognisant that people in chronic pain who take high-dose opiates often have unmet and often undisclosed emotional needs, including depression.

An Australian study has found that pharmacists can screen for depression.3 Researchers recruited 20 pharmacists from 12 community pharmacies in Sydney. The pharmacists completed a training programme about depression.

During the eight-week study, they approached 75 customers and performed 41 screening and risk assessments.

The study shows that pharmacists can screen, assess risk and refer people with depression appropriately. It is not particularly time consuming. The process – discussions with the customer, screening and referral – took, on average, 16 minutes, although this ranged from three to 45 minutes. It is certainly worth making the effort.

The Australian researchers conclude that screening by pharmacists could facilitate early detection “which may lead to better management of the condition, and subsequently ease the enormous disease burden of depression”. 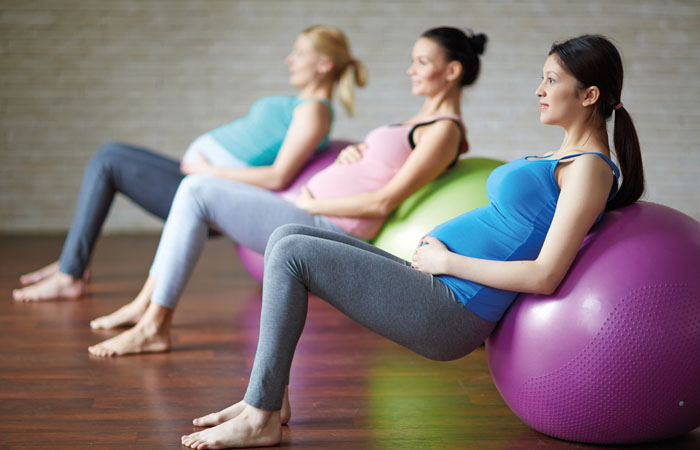 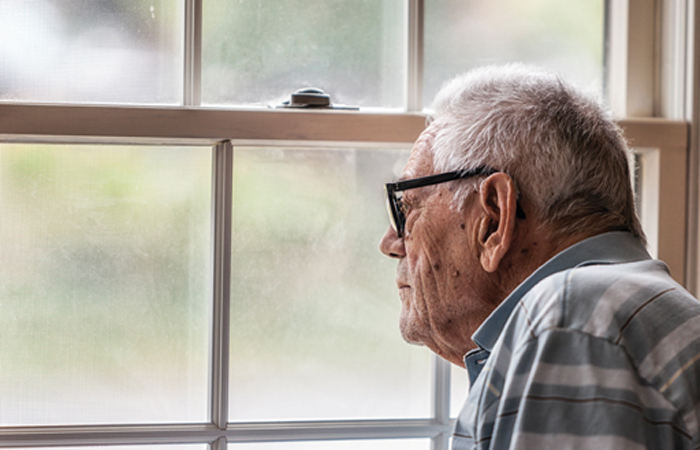