Mental health concerns in the workplace

Last year we appointed a new dispenser, partly on the recommendation of another member of staff, and partly because the individual deserved a chance, having become completely disillusioned with pharmacy as a result of working for a large multiple for a couple of years.

Nearly a year later, things just hadn’t worked out. After talking to the boss and to the rest of the team, I had to decide: do I take the easy option and ignore the issue, hoping it will get better on its own, or do I tackle it and risk making the situation worse? In a small team the easy option isn’t really an option at all. Something had to be done.

Reflections on Brexit and health inequalities

There is an argument that the shock result in the EU referendum was not caused by immigration fears but by a deep sense of grievance on the part of large tracts of the population. These people feel socially and economically marginalised, ignored by politicians of all persuasions.

In other words, it was a protest vote on a gigantic scale and a stark reflection of the inequalities and divisions that are so rife in modern UK society.

Will the DH have its pound of flesh anyway?

The Government’s unexpected U-turn over hub and spoke – at least for the moment – has been hailed as a long overdue shift in position in response to convincing evidence, rational argument and massive public support. However, any hint of “I told you so” on the pharmacy side would be gravely misplaced.

How should we define success in cuts campaign?

With over one-and-a-half million signatures, our petition has shown the Government that the public cares about pharmacy.

On the closing day of the Department of Health (DH) consultation on ‘Community pharmacy in 2016/17 and beyond’, we will be presenting a petition to 10 Downing Street with over 1.5 million signatures. Our petition is the largest currently circulating in the UK and the largest healthcare petition of all time in this country.

Think about that for a moment. It is worth a “wow,” isn’t it? 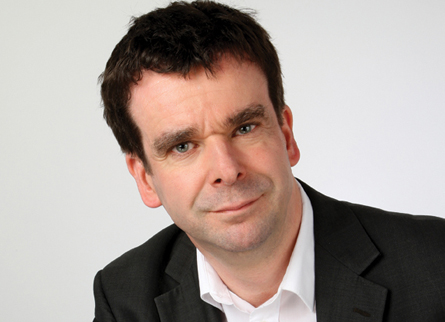 The price of pharmacy’s higher profile these days is greater scrutiny from the media. What the sector absolutely does not need now, as it mounts an increasingly effective campaign to muster public support over the clear and present threat to the network, are banner headlines in The Guardian about Boots staff under pressure to “milk the NHS for cash” with their MURs.

Whatever the veracity or otherwise of the story – and it is important to stress that Boots has always insisted that MURs should never be undertaken inappropriately by its pharmacists – the company has struggled to shake off a reputation of having a target-driven culture when it comes to its professional services. Stories like this clearly don’t help.