Boots UK is raising awareness of the importance of regular monitoring in atrial fibrillation, following new research highlighting poor understanding of the condition among the UK over-50 population.

Around one million people in the UK live with atrial fibrillation (AF), the most common form of irregular heart rhythm, which causes approximately 20 per cent of all strokes in the UK each year. However, new research published in the British Medical Journal (BMJ) has shown that over one in four (26 per cent) adults over 50 have not heard of the condition.

The study also revealed that while most people aged over 50 are aware of the risk factors for stroke, such as high blood pressure (95 per cent) and high cholesterol (86 per cent), only two-thirds know that an irregular heart rhythm is also a cause for concern.

Once detected and treated, atrial fibrillation can reduce the risk of stroke by 67 per cent, but over half of respondents were unaware of this fact.

Marc Donovan, Chief Pharmacist at Boots UK comments: "Community Pharmacists can play an important role in helping to identify atrial fibrillation and advising those patients on the risks associated with the condition. ” 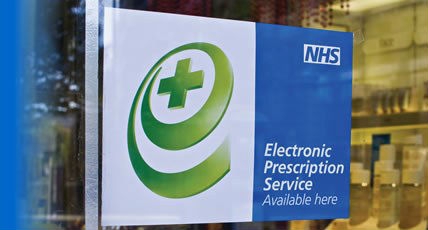 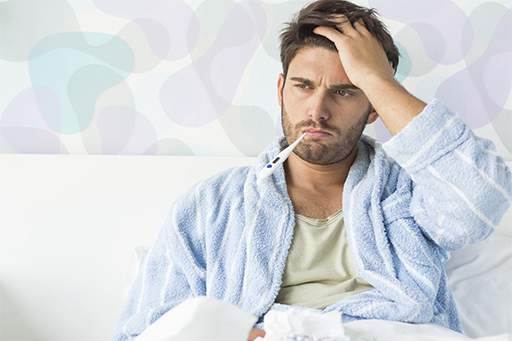 Time for a National Strategy for Self Care?