During 2014, the three most widely used hypnotic and anxiolytic benzodiazepines (diazepam, temazepam and lorazepam) were dispensed over eight million times in England, according to the HSCIC. Zopiclone accounted for a further 5.7m items. Now new research suggests that benzodiazepines may quadruple the likelihood of pneumonia and increase mortality more than 20-fold in people with influenza-like illness (ILI), Pharmacoepidemiology and Drug Safety reports.

Recent studies have raise concerns that benzodiazepines may undermine the immune response to infection so researchers decided to collect data on 804,051 patients from the UK’s Clinical Practice Research Datalink for 30 days from ILI diagnosis. They defined ‘current use’ as a prescription in the month before ILI diagnosis.

The median age at ILI diagnosis was 25 years. During the 30-day follow-up, 0.14 per cent of the ILI patients developed pneumonia and 0.09 per cent died. After adjusting for confounders, current benzodiazepine use increased the risk of ILI-related pneumonia more than four-fold (hazard ratio [HR] 4.24) and mortality almost 21-fold (adjusted HR 20.69).

The authors advocate “a cautionary approach to prescribing benzodiazepine[s] … in people known to be at increased risk of pneumonia or mortality”. 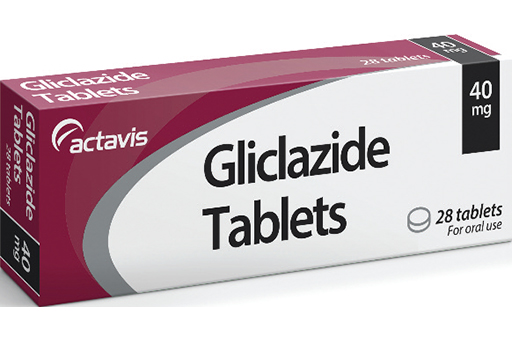 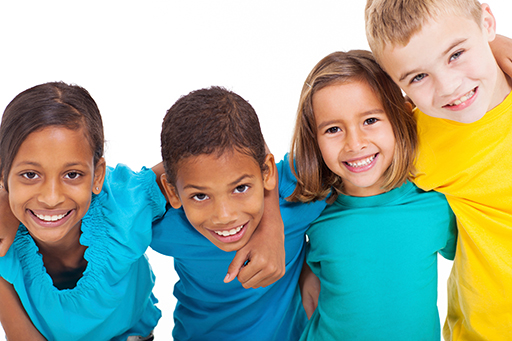