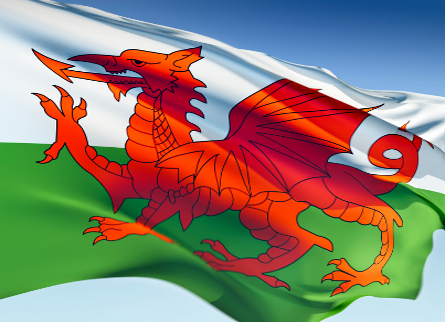 The Government’s funding cuts could result in losses of around £18,000 per pharmacy and will hit the independent sector hardest, Avicenna boss Salim Jetha has warned. “Independents do not have deep pockets like the multiples,” he said.

Speaking at his company’s autumn conference in Wales, Mr Jetha said his fear was that the cuts would be felt most acutely in the local communities that independents serve and could even undermine the close relationships pharmacy owners have with their staff.

Independent pharmacies tend to be family-owned businesses, sometimes for two or three generations, with family values that extend to their staff and customers. It is this excellent personal service to patients they know well that makes them stand out and which could now be in jeopardy. Just because independents tend to dispense fewer prescriptions doesn’t mean they don’t offer a quality service, he said.

“We need to survive and can’t just walk away from our lease obligations or bank covenants,” Mr Jetha continued. Independents will have to consider cutting opening hours and staffing levels and stopping free services such as deliveries and MDS dispensing to balance the books. Inevitably this will affect patient care, he warned.

A series of policy mistakes had been made in recent years, such as the uncontrolled opening of 100-hour pharmacies. Mr Jetha wondered: “Is the Department of Health fit for purpose?”

Pharmacy urgently needs to change its mindset and start talking seriously about new ways of working, claimed Hemant Patel, secretary of North East London LPC. “What will community pharmacy look like in 2025 with little or no dispensing on the high street,” he challenged delegates.

Mr Patel said pharmacy’s leadership had been “weak” and needed to be far more radical to move the sector forward in line with the vision outlined in the NHS Five Year Forward View. Pharmacists also needed to think more broadly about the challenges facing health and social care. “Stop reading about pharmacy stuff and start reading about health.”

However, it is important that the sector presents a united front and finds a common purpose. Community pharmacists must shout about their contribution to the care of their local communities and be ambitious about extending their role. For instance, every pharmacist could be an independent prescriber, he said.

Worsening medicines shortages and price increases could be a consequence of Brexit and implementation of the Falsified Medicines Directive, warned Sigma Pharmaceuticals.

The value of the pound had slumped by around 20 per cent against the Euro, said sales and marketing director Rajiv Shah, making parallel imports (PIs) less attractive. Other causative factors could include higher manufacturing and raw material costs, potential import and export levies, and longer processes to release stock into the UK market.

A decline in the PI market would have a significant effect on independents’ bottom line and the clawback should be reviewed, he said. Despite this, family-run independent businesses are probably better equipped to survive the effects of Brexit and the pharmacy cuts as they are “more resilient and frugal” than the corporates.

Managing director Bharat Shah advised delegates to keep in touch regarding the Falsified Medicines Directive. “It is definitely coming and is not going to go away”, but will be expensive and someone will have to pay, he warned. The cost of implementation will “almost certainly’ be passed onto the market.

Day Lewis head of pharmacy Tim Rendell described how his company reacted to the news of the pharmacy cuts last year.

“We made a commitment to protect all jobs and gave our pharmacists a pay rise and a bonus. We also increased our investment in learning and development. It was a case of putting our people first. If we look after our people, and our people look after their patients, then the profits will look after themselves,” he said.

This “compassionate leadership” had already resulted in incremental operational improvements and cost savings. For instance, poor EPS processes had been costing the company £500,000 a year. NHS items across the group were up 10 per cent year-on-year, the number of flu jabs and MURs had doubled, and service revenue was up 25 per cent.

Areas of focus for the future included MURs for patients on four or more medicines, a Dementia Friend in every pharmacy, closer pharmacist-GP collaboration (every Day Lewis pharmacist visits a GP practice on a daily basis) and rolling out a travel clinic service.

Rebranding of Lloyds in Sainsbury’s underway 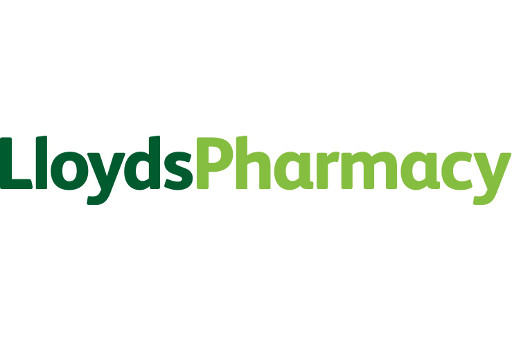 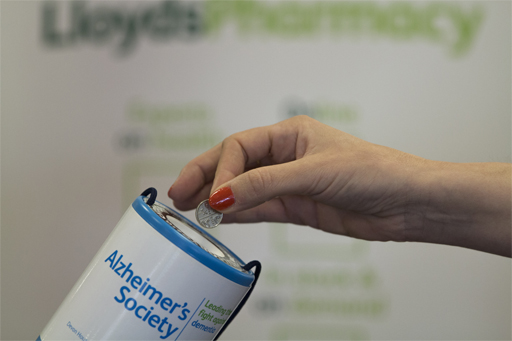