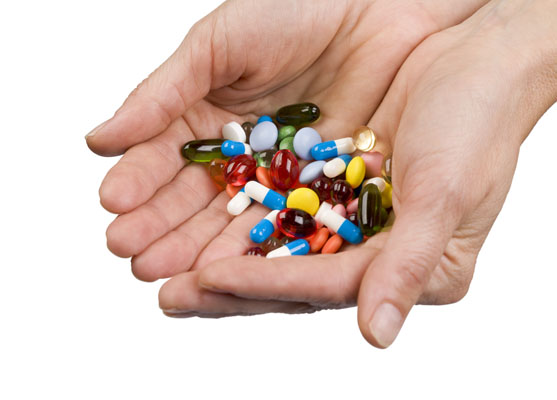 Prescription items for antidepressants saw the greatest rise in 2015, according to a report by the Health and Social Care Information Centre (HSCIC). 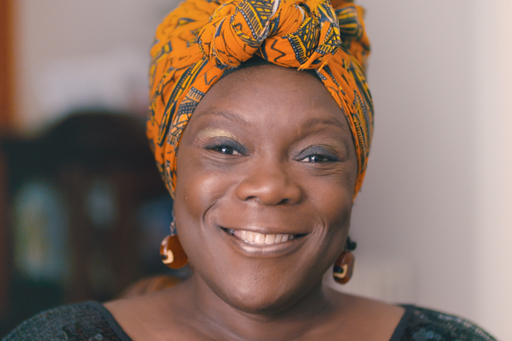