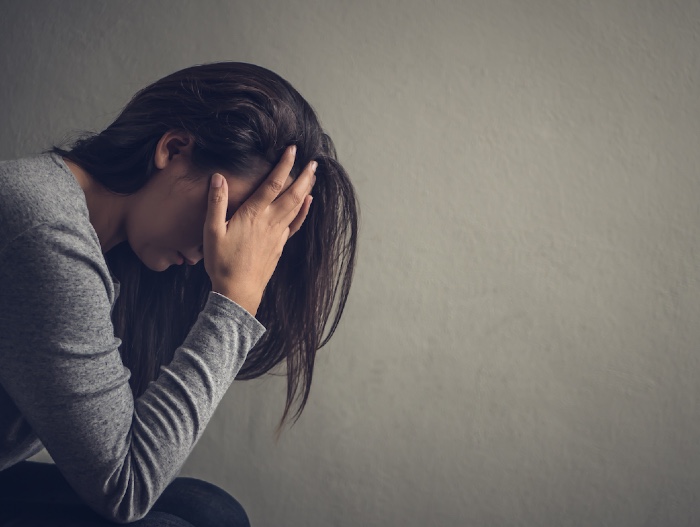 The number of people receiving psychopharmaceuticals in England increased between 2015/16 and 2019/20, according to data released in September by the NHS Business Services Authority.

Of the five groups of psychopharmaceuticals assessed in the data, only prescriptions for hypnotics and anxiolytics fell – down by 8.2 per cent since 2015/16.

In the other groups, the number of prescriptions and people receiving psychopharmaceuticals rose. Depression emerged as the most common mental health condition and selective serotonin reuptake inhibitors (SSRIs) were the most widely used psychopharmaceutical. In England, 7.79 million patients received at least one prescription item for antidepressants during 2019-20, an increase of 13.9 per cent from 2015-16.

The number of patients prescribed SSRIs increased to 4.93 million in 2019/20 (a 16.4 per cent rise), while those receiving at least one other antidepressant increased by 35.5 per cent to 1.64 million.

These proportions have remained broadly similar since 2015/16 but almost three times as many males as females (73.6 and 26.4 per cent respectively) were prescribed central nervous system stimulants and drugs for attention deficit hyperactivity disorder (ADHD).

People living in socioeconomically deprived areas were most likely to receive all five groups of psychopharmaceutical.

The number of children aged 10-14 years using hypnotics and anxiolytics increased by 62.9 per cent, in marked contrast to the overall trend of declining use. Antidepressant prescribing in children increased by 4.89 per cent since 2015-16, compared with a 14.2 per cent rise among adults, but this still means some 69,000 children in England use antidepressants.

Prescribing of hypnotics and anxiolytics, drugs for psychoses and related disorders, and antidepressants peaked among people aged 40-65 years. Not surprisingly, prescribing of dementia drugs was most widespread among people aged 60 years and older. Just over half the people prescribed dementia drugs were in their 80s. People aged 70-74 years showed the greatest increase in antidepressant use, a rise of 25.0 per cent.

Some psychopharmaceuticals are prescribed for other conditions (e.g. antidepressants for chronic pain), which complicates the analysis, and while the data covers drugs prescribed in primary care and dispensed in the community, it excludes secondary care, private prescribers and prisons.

Psychiatric illness is often hidden and everyone’s experience of mental illness differs. Only time will tell how devastating Covid-19 and the lockdown restrictions will have been on future figures.