For many allergy sufferers there is no pollen involved, nor is the problem seasonal in nature – all of which can make it harder to determine the cause. Pharmacists can help

Despite a significant rise in the awareness of allergies in recent years, plenty of confusion still surrounds them. The mechanism behind allergy is complex but is best described as the negative reaction that the body has to a particular substance such as certain foods (e.g. egg, shellfish and nuts).

Other common allergens include latex, bee and wasp stings, and a number of medicines (e.g. antibiotics, NSAIDs, aspirin and chemotherapy drugs). This features highlights some case scenarios involving allergies and their management.

You are talking to a woman, Karen, who is collecting a prescription for eczema medication for her infant son, who has experienced a nasty flare-up
Karen tells you that weaning her son has been far from simple, partly because she and her husband are vegan and so she has felt the need to prepare everything from scratch. The health visitor has recommended she increase the amount of protein she gives her son because of concerns over his growth. She tried him with some egg but he was sick almost immediately after the meal and his stools were quite runny later in the day. She wonders whether it is because he hadn’t had egg before and wants to know if she should try again.

Symptoms developing soon after exposure to an allergen – in this case egg – indicate an IgE-mediated food allergy. In extreme cases this can amount to anaphylaxis and severe reactions can involve breathing and circulatory problems. However, swelling to the lips, eyes and face, a localised rash, gastrointestinal symptoms such as vomiting, cramps and diarrhoea, and eczema exacerbations indicate a milder allergy. The good news is that while around 2 per cent of children are estimated to have egg allergy, this figure drops to 0.1 per cent in adults.

A diagnosis of IgE-mediated food allergy should be sought, particularly given that the child is showing faltering growth and has other atopic conditions. Management centres on awareness of the allergen, which requires advice and education – in this case for the parents – so they are able to make safe and appropriate food choices.

•  Allergy UK has produced a range of factsheets on food allergies, including on many specific allergens
•  Wider information can be found at NHS: food allergy
•  NICE guidance on assessment and diagnosis of food allergies in under-19s.

A customer asks for something for her daughter, who is complaining about itchy eyes and seems to have a constantly runny nose
The woman comments that this seems different to her daughter’s normal hayfever and that her symptoms have been building for a couple of weeks. As she talks to you, she picks something off her jumper, joking that nobody told her getting a puppy would ruin her clothes as well as her house. It’s been worth it, she says, because her daughter adores the new addition to the family and the two are inseparable with the puppy even sleeping on her bed.

The woman’s throwaway comment points towards pet allergy as the likely root cause of her daughter’s symptoms. Contrary to popular belief, it isn’t animal hair or fur that causes allergic reactions, but the body’s response to pet saliva, urine or dander (shed skin particles). Symptoms can start within minutes of exposure or may take a while to develop, but can run the full gamut from sneezing, skin rashes and watering, itchy eyes through to breathing difficulties, wheezing and eczema exacerbations and, at the most extreme end of the spectrum, anaphylaxis.

The most complete management strategy would be to avoid the pet altogether but this may not be a desirable course of action for the family. So practical measures that can help include:

Pharmacological measures are dictated by the patient’s age and other factors, as well as the nature of the symptoms. In this scenario, a non-sedating oral antihistamine used on a prn basis is a sensible first-line option as it will target both nasal and ocular symptoms, or intranasal and intraocular antihistamine products if topical treatment (which will have a quicker onset of action) is preferred. Topical mast cell stabilisers such as sodium cromoglicate are an alternative option. If initial treatment proves ineffective or symptoms are more severe in nature, prescribed intranasal corticosteroids may be appropriate. 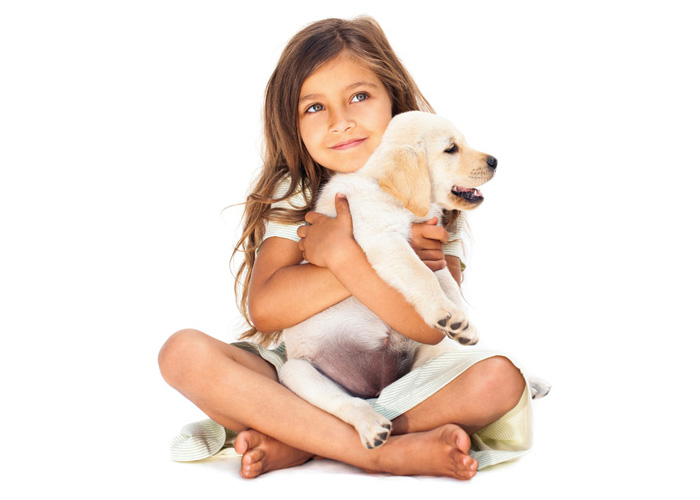 •  For patients, a good starting point for information and advice is the Allergy UK leaflet
•  For pharmacists and staff, NICE has published Clinical Knowledge Summaries on allergic rhinitis and allergic conjunctivitis.

A man presents a script for his teenage daughter, Sarah, for two inhalers — a reliever and a preventer
You are surprised because Sarah is one of your occasional Saturday staff who competes in gymnastics to a high level. You ask after Sarah and her dad tells you that she started wheezing and experiencing chest tightness recently, something he says that took him back to her childhood when she had asthma. When you probe more deeply, he tells you that she hasn’t been at any gymnastics sessions recently because she injured her leg but
she’s on the mend thanks to the ibuprofen gel she picked up at the supermarket and has been using liberally ever since.

It sounds as though Sarah may be experiencing a drug allergy: the NSAID in the topical preparation she is using for her leg injury could be causing bronchospasm. The most sensible course of action is for her to stop using it and see if her respiratory symptoms abate.

Allergic reactions to NSAIDs are common, particularly among those with asthma. As well as stopping the ibuprofen Sarah should be referred to her GP to establish whether she can be referred to a drug allergy service and also so that the potential for her being allergic to NSAIDs can be documented and shared with other healthcare professionals as needed.

Sarah should receive information and advice on the topic so she knows to flag it up when appropriate, what to avoid in future, and what alternative approaches are available to her.

•  The Royal Brompton & Harefield NHS Foundation Trust has produced some information on drug allergies for patients
•  For healthcare professionals, NICE has published guidance on the diagnosis and management of drug allergies.

A number of medicines can cause or aggravate rhinitis symptoms, such as ACE inhibitors, beta- and alpha-blockers, chlorpromazine, aspirin and NSAIDs.

Topical decongestants can also cause rhinitis symptoms if stopped after prolonged treatment, so much so that the condition has its own name: rhinitis medicamentosa.

Finally, illegal drugs should also be considered a possible cause. Cocaine and volatile substances such as glue are obvious examples, but a runny nose and eyes can also be a sign of withdrawal syndrome which can happen with many different substances of abuse. 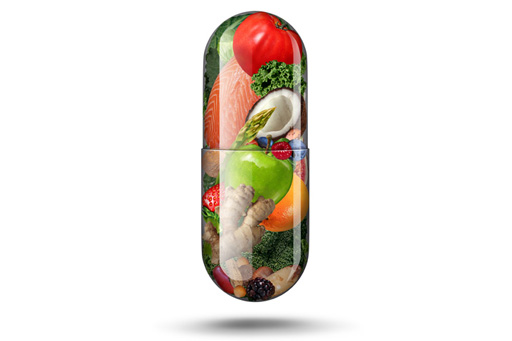 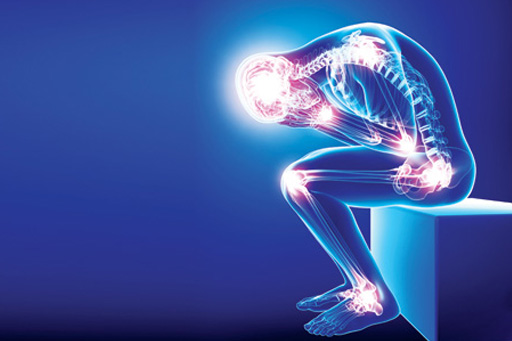