Alcohol deaths in England and Wales on the rise

The number of people dying from alcohol-related illness in England and Wales is on the increase, according to official figures.

Provisional data from the Office for National Statistics revealed a 19.6 per cent rise in deaths last year compared with 2019. There were 7,423 deaths in 2020 and 6,209 the year before.

The report said the death rate between January and March 2020 was “statistically similar to rates in previous years” but the rates for April to June, July to September and the last quarter of 2020 were “statistically significantly higher than in any other year back to 2001.”

“Each of these numbers represents a life of an individual cut short by alcohol consumption and a family that has been left in mourning,” Sir Ian Gilmore, chair of the Alcohol Health Alliance, told the BBC. 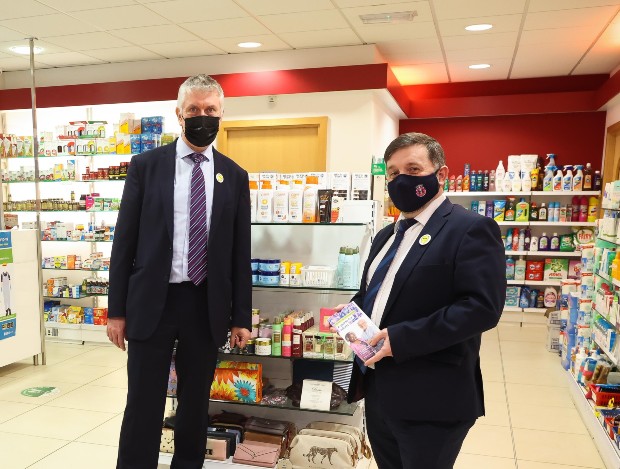 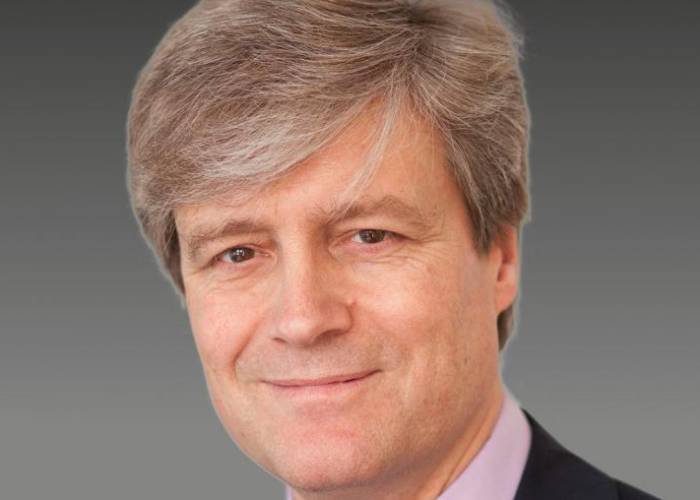 Walgreens COO to leave role and return to UK