Smoking cigarettes during adulthood, even for a short time, may increase the risk of experiencing chronic widespread pain in later life, BMJ Open reports.

The National Survey of Health and Development followed 5,362 people born in England, Wales and Scotland during one week in March 1946. The new study interviewed 2,347 people when they were aged 68 or 69 years. Of these 55.6 per cent reported pain.

Compared with never smokers, predominantly non-smokers (relative risk ratio 1.70), predominantly smokers (2.10) and lifelong smokers (1.88) were about twice as likely to report chronic widespread pain at 68 years after adjusting for confounders.

Smoking did not seem to increase the risk of chronic regional or other pain.

The authors suggest that smoking may alter CNS function in a way that increases susceptibility to pain. This effect may persist after smoking cessation. Moreover, pain might motivate smoking.

The authors stress the importance of assessing lifetime smoking behaviour to identify people at increased risk of chronic widespread pain rather than focusing on current status. 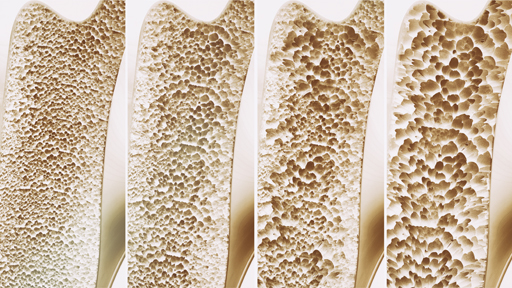 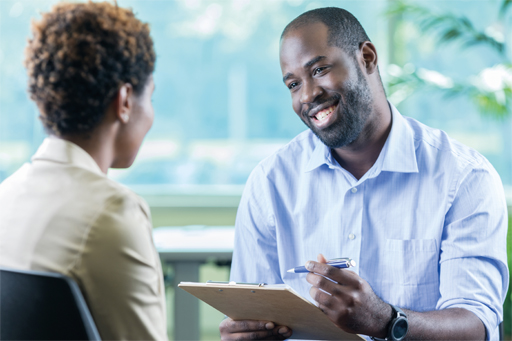