Poor adherence to statins may “considerably increase” ischaemic stroke risk, according to a study examining the relationship in patients with diabetes.

Researchers from Finland identified 1,703 statin users with diabetes who experienced an ischaemic stroke and 6,799 stroke-free controls with diabetes matched for age, sex, date they started statins and duration of follow-up. About half of the patients (46.1 per cent of cases and 50.1 per cent of controls) showed good adherence, defined as taking statins on at least 80 per cent of days. 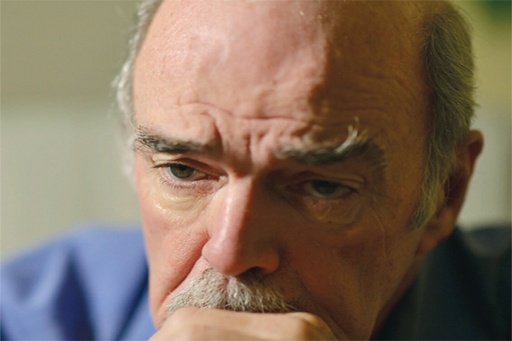 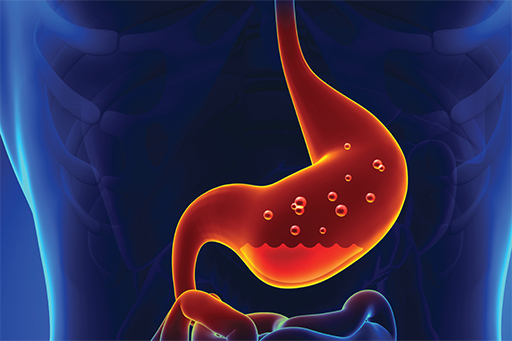