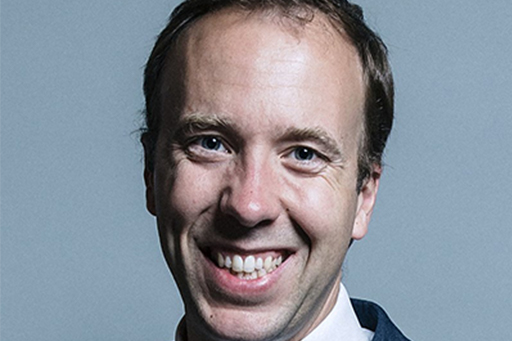 The Department of Health and Social Care has taken steps to avert medicine price hikes, health secretary Matt Hancock claimed yesterday (January 15) when presented with concerns about the possibility of “soaring costs” in the event of a no deal Brexit.

Mr Hancock’s comments were made in a Q&A session on the progress the DHSC has made on contingency planning for the UK leaving the EU without a deal. The session took place shortly before Theresa May’s Brexit deal suffered a historic 432-202 defeat.

SNP MP Dr Philippa Whitford, a practising surgeon, asked: “Legislation was passed two years ago so that the Secretary of State could end profiteering by some drug companies. Now drug shortages after a no-deal Brexit could mean soaring costs across UK health services, so why has the Government not set the regulations from this legislation so that we can use the powers and avoid a black market in medication?”

Mr Hancock responded: “We have already taken action to ensure that the cost of drugs is reduced. I am very happy to write to the hon. Lady with the extensive details of the agreements that have been made. The legislation is indeed important; so, too, is working with the drugs companies to make sure that we keep those costs down and yet also get the drugs that people need.”

There have been reports from pharmacies of drug companies pushing up prices for some drugs, with PSNC chief executive Simon Dukes writing to Commons health committee chair Dr Sarah Wollaston MP in December describing the problem and saying that Brexit could “destabilise the already fragile medicines pricing system”.

The Q&A session also saw Labour MP Jonathan Ashworth point ask whether Mr Hancock would impose restrictions preventing stockpiled medicines being “exported back into the EU” as part of parallel trade should sterling drop due to Brexit.

Hancock responded that the Government “has the legislative tools” to do this but said that stockpiling is going well and that the “pharmaceutical industry has responded very well, with great responsibility”.

PM has asked the DHSC for information on efforts taken by the Department to avert medicine price hikes in the event of a no deal Brexit.

Flu now circulating in the community 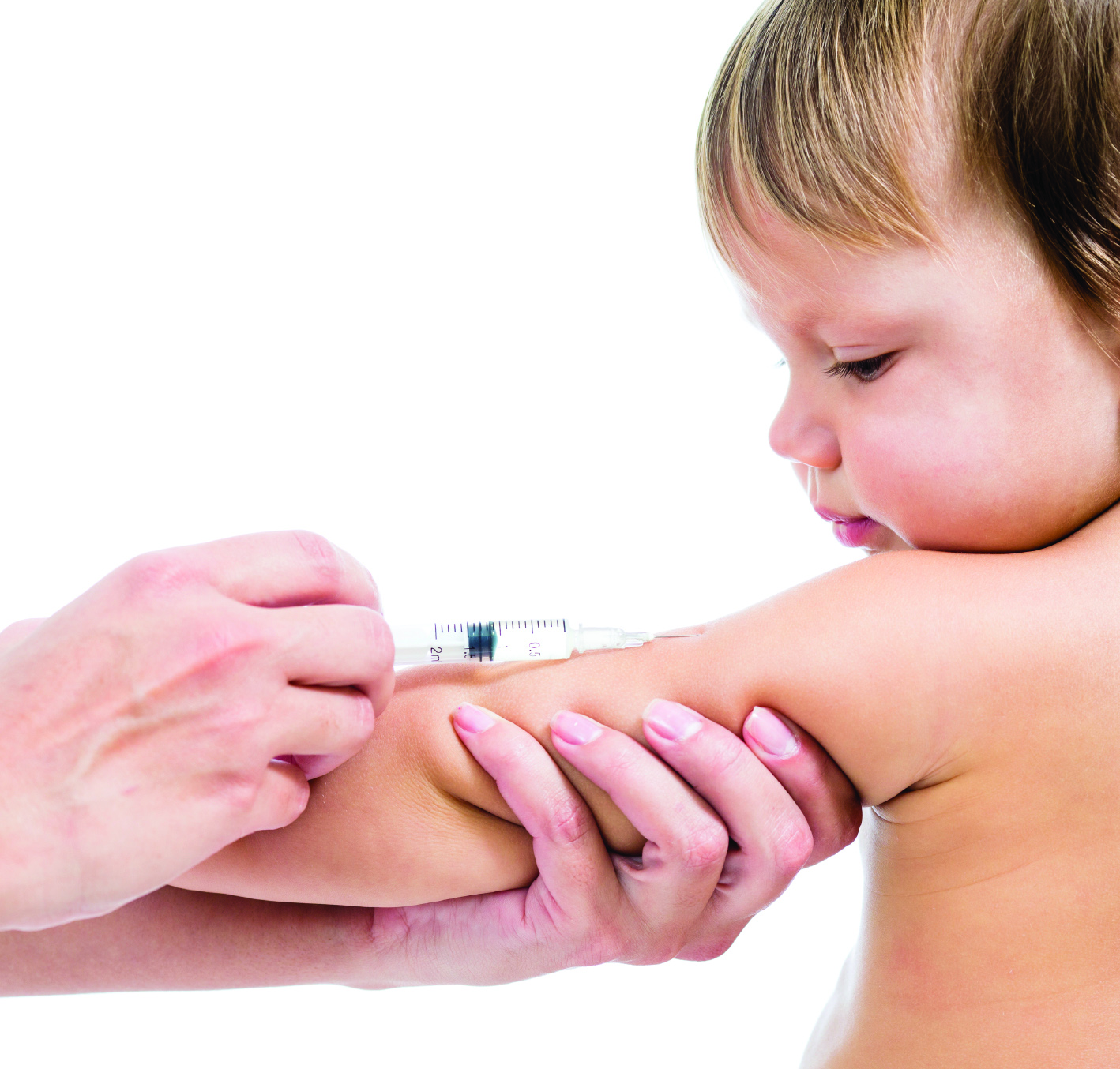