7 in 10 people visit pharmacies during pandemic 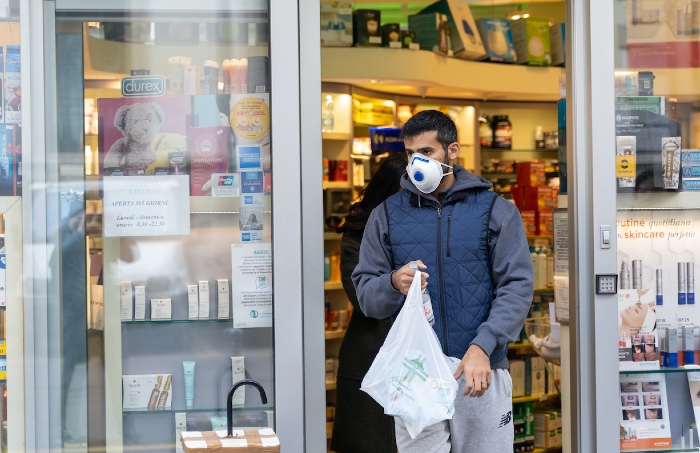 The “vast majority” of the UK’s adult population has visited a pharmacy since March, the National Pharmacy Association has said.

A survey carried out by the NPA last week found that 68 per cent of people have visited a pharmacy at least once during the pandemic, with 35 per cent having gone to a pharmacy after their GP was unable to see them in person.

The NPA reports that of those individuals who attended a pharmacy because they were struggling to see their GP:

NPA vice-chair Nick Kaye said: “This data confirms that pharmacies are an important aspect of life for most people, and that community pharmacy is integral to a functioning system of primary care.

“People trust their local pharmacists and most people can get to a pharmacy within a matter of minutes, including in the most deprived areas. That’s a level of access that is unsurpassed elsewhere in the health service.

“While other parts of the health service have deemed it necessary to restrict the amount of face-to-face care they give, pharmacies have kept their doors open throughout the pandemic, including all lockdowns.”

The data was published to coincide with the NPA’s Ask Your Pharmacist campaign, which runs until Monday November 9 and can be followed via the #AskYourPharmacist hashtag. 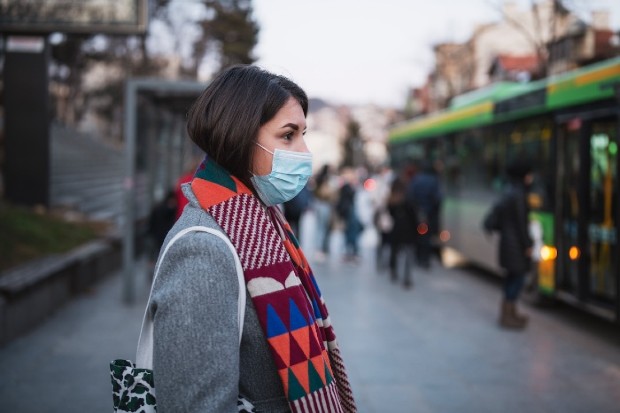 Most people would turn to pharmacy for Covid vaccine