The Department of Health has agreed to extend the consultation period on the proposed changes to community pharmacy by two months until 24 May, following a request by PSNC.

Pharmacy minister Alistair Burt MP made the announcement during an evidence session for the All Party Parliamentary Group (APPG) on Pharmacy inquiry, ‘Primary and Community Care: How can service improvements be achieved and where does pharmacy fit?’.

Mr Burt said that the extension would allow more opportunity for pharmacy stakeholders to engage in the consultation and propose constructive comments on where savings could be made. He acknowledged that the proposed funding cuts had caused “confusion and uncertainty” within the pharmacy sector, but insisted that “restricting the flow of money often leads to new developments and innovations”.

He added that while the “unintended consequences of the efficiency savings may be the closure of some pharmacies”, those in areas where their services were vital to their communities would be protected by the Pharmacy Access Fund. 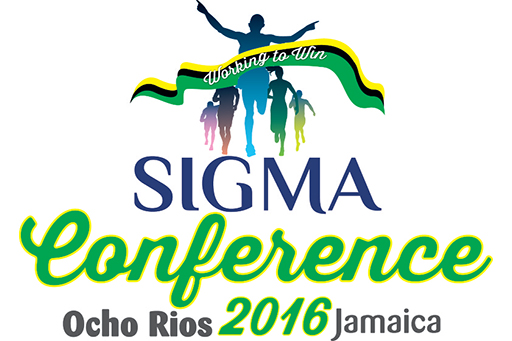 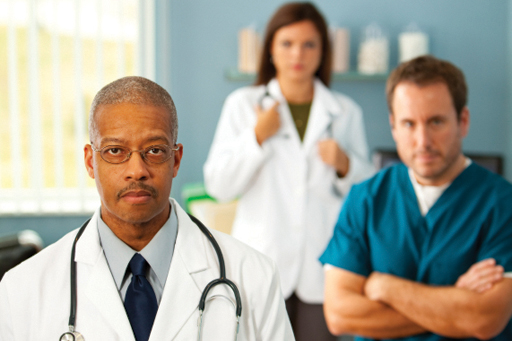