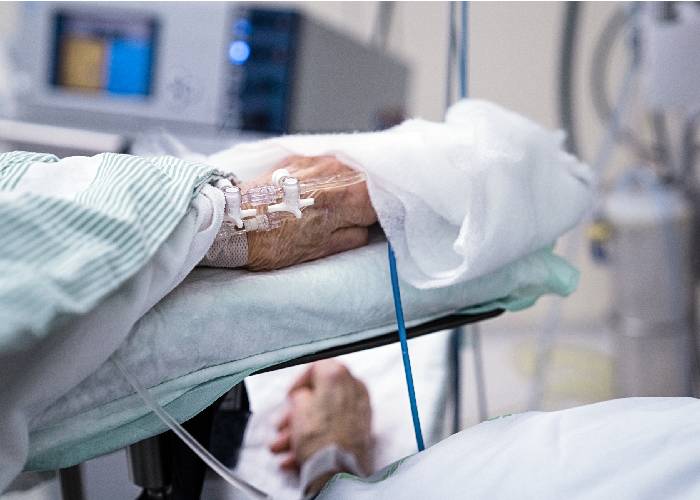 The first study of Covid-19 to analyse the effect of diabetes in hospitalised patients has found that one in ten die within seven days of admission.

The research, published in Diabetologia, shows that two-thirds of Covid-19 patients with diabetes admitted to hospital are men, and the average age of all patients is 70 years. Poor blood sugar control does not seem to affect outcomes, but the presence of diabetic complications and increasing age raises the risk of death. Raised BMI is also associated with an increased risk of death.

The CORONADO study analysed 1,317 patients admitted to 53 French hospitals. Most had type 2 diabetes (89 per cent); 3 per cent had type 1 diabetes.

Across all patients in the study, by day seven one in five (20 per cent) had been intubated and placed on a ventilator in intensive care; one in 10 had died. A further 18 per cent had been discharged at this point.

The presence of microvascular or macrovascular complications each more than doubled the risk of death at day seven. Advanced age also substantially increased the risk of death, with patients aged 75 years and over more than 14 times more likely to die than younger patients aged under 55 years. Patients 65-74 years old were three times more likely to die than those under 55 years.

The presence of obstructive sleep apnoea almost tripled the risk of death at seven days, as did the presence of dyspnoea symptoms.

The study also confirmed that treatment for modifying blood sugar, including insulin, are not a risk factor for severe forms of Covid-19.

Encouragingly, there were no deaths in patients under 65 years old with type 1 diabetes, but the authors highlight there were only 39 patients with this form of the disease in the study and other work is ongoing to establish the effect of Covid-19 in this specific population.

The risk factors for severe Covid-19 are identical to those found in the general population – namely age and BMI, the authors say.

They add: “Elderly populations with long-term diabetes with advanced diabetic complications and/or treated obstructive sleep apnoea were particularly at risk of early death and might require specific management to avoid infection with the novel coronavirus. BMI also appears as an independent prognostic factor for Covid-19 severity in people with diabetes requiring hospital admission.” 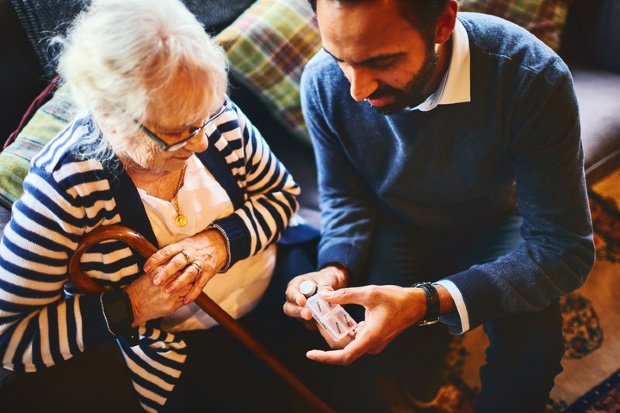 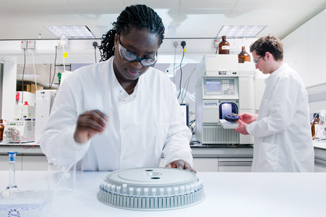