The NHS Business Services Authority has begun issuing new prescription forms and tokens in order to make it easier to determine whether patients are exempt from paying prescription charges.

Changes have been made to the reverse of all FP10 prescription form types. These changes include:

The NHS BSA said these changes would make patients’ exemption status easier to check, reducing the possibility of incurring a penalty charge.

The new forms are currently in circulation. There will be a transition period until such time as existing FP10 forms and tokens run out, and pharmacy teams may accept both existing and new versions during this period.

Relevant changes are also being made to the EPS prescribing and dispensing systems, but these updates may not be implemented at the same time as the new tokens begin to appear.

PSNC said contractors should review and update their SOPs to reflect these “important changes”.

PSNC drug tariff and reimbursement manager Suraj Shah said: “Pharmacy teams regularly help patients to identify whether they are eligible for free NHS prescriptions, but this can be a time-consuming process in a busy environment.

“Removing the requirement for patients to sign the reverse of their prescription/token for contraceptives will also reduce the administrative burden on pharmacies, who will no longer need to submit these EPS tokens to the NHS BSA.

"However, we are keen to see these changes being applied to EPS prescribing and dispensing systems as soon as possible to bring them into line with the new paper forms and tokens.”

Pharmacy Network News recently reported on concerns raised by PSNC that contractors were losing large sums of money through EPS claiming errors such as failing to select the exemption category code for eligible patients. 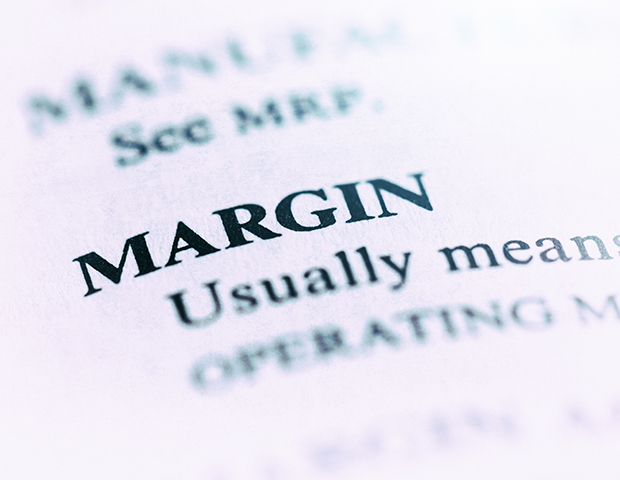