Stroke “rising dramatically” among the young 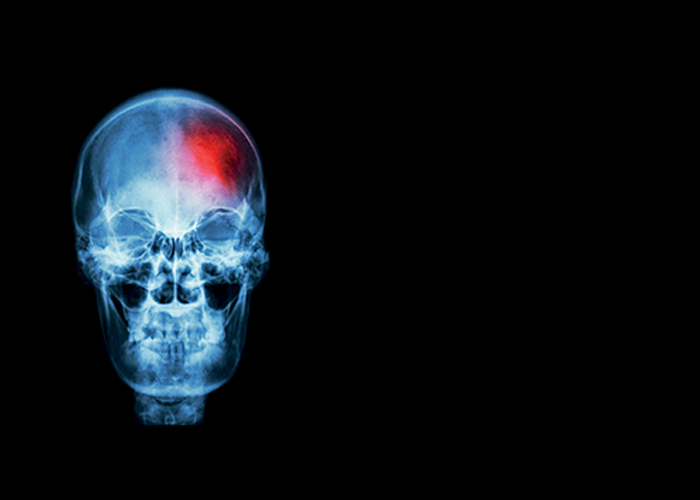 The number of under-65s suffering strokes is "rising dramatically", but most people still believe stroke predominantly occurs among the elderly, according to a survey commissioned by national charity Different Strokes.

The survey asked 1,010 people how common they believed stroke was among younger and working age people. Approximately 84 per cent of respondents believed it was one in 50 or less, while in reality the prevalence of stroke in those aged under 65 is actually one in four.

A study by the University of Oxford earlier this year also showed that stroke rates rose by 2.1 per cent for women and 2.2 per cent for men aged 35 to 54 each year from 2001 to 2010. This is predicted to continue to increase by two per cent each year.

“Younger stroke is on the rise and with it the need for increased awareness is vital. Our recent poll with Consumer Intelligence demonstrates that 84 per cent of the general public are still not aware of just how common strokes are in the under 65s,” said Austin Willett, CEO of charity Different Strokes.

“Stroke awareness saves lives and today on World Stroke Day we are working to raise awareness that stroke can happen at any age. We are encouraging younger stroke survivors to share their experiences on social media using the hashtag #NotJustTheElderly,” he added. 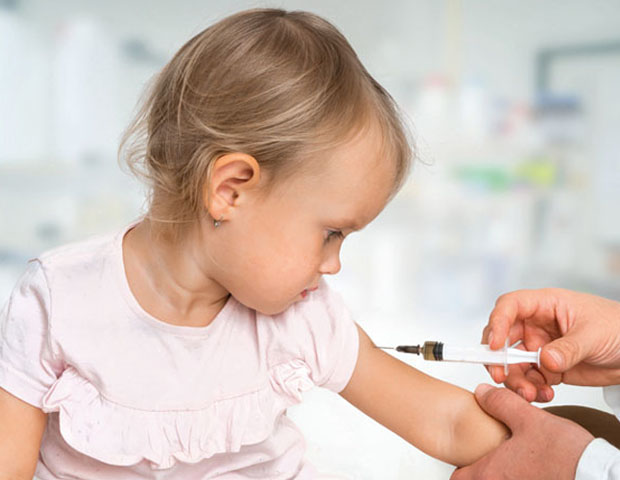