Sector intensifies efforts with petition to the Prime Minister

The National Pharmacy Association (NPA), along with PSNC and Pharmacy Voice, has launched a petition to prime minister David Cameron, as part of the campaign to secure the future of local pharmacies.

The petition will complement the parliamentary e-petition which has already gathered over 40,000 signatures. The new petition reads:

We, the undersigned, believe that local pharmacies are a vital frontline health service and part of the fabric of communities across England. Under new Government proposals, many pharmacies could be forced to close – depriving people of accessible medicines advice and other valuable support from trusted professionals. It would also put more pressure on GPs and hospital services. In the interests of patient care, we urge the Prime Minister and the Health Secretary to abandon plans that put pharmacy services at risk.

NPA chairman, Ian Strachan, said: “This new petition will further intensify efforts to counter the Government’s jumbled and misguided proposals. There is already a parliamentary e-petition in circulation and I encourage people to support it. The petition we are announcing today is different for a number of ‎important reasons. Firstly, it is not targeted at parliament – instead, it will appeal directly to the heart of Government: No 10 Downing Street. Secondly, it is a paper based petition rather than an electronic petition; we know that for many people, including elderly patients, this is the preferred way to express their support.”

Rob Darracott, Pharmacy Voice chief executive, added: “With the radical cuts proposed to community pharmacy funding by the Government, the public will be rightly concerned about the future availability of the services upon which they have come to depend. The petition provides the perfect opportunity to give a voice to these concerns and push back against these harmful and dangerous cuts.”

Vulnerable patients to be worst hit by funding cuts 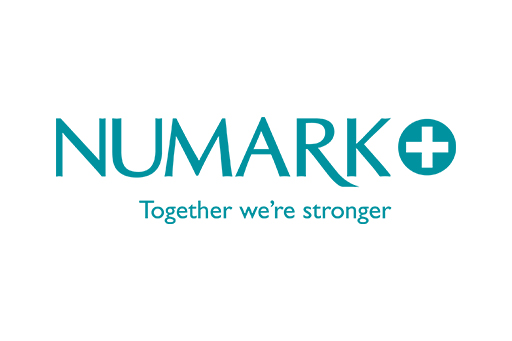 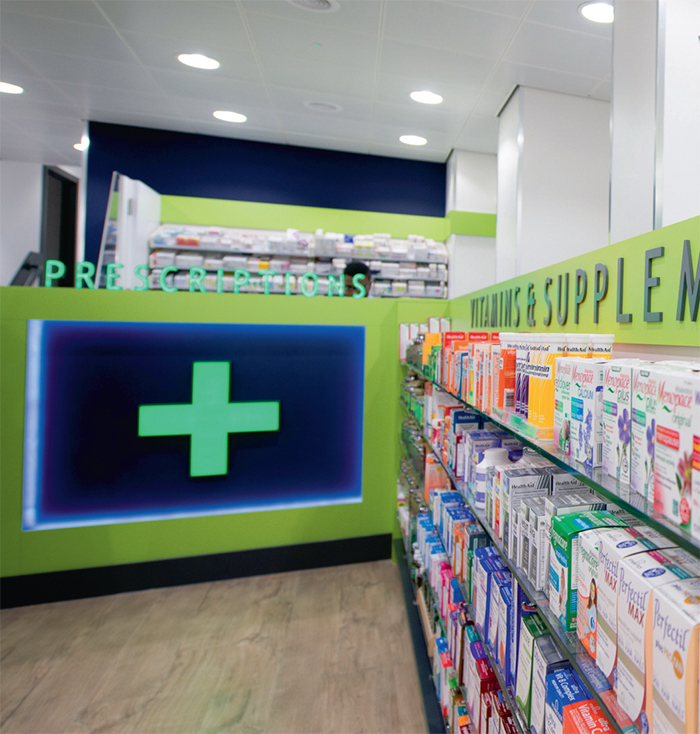