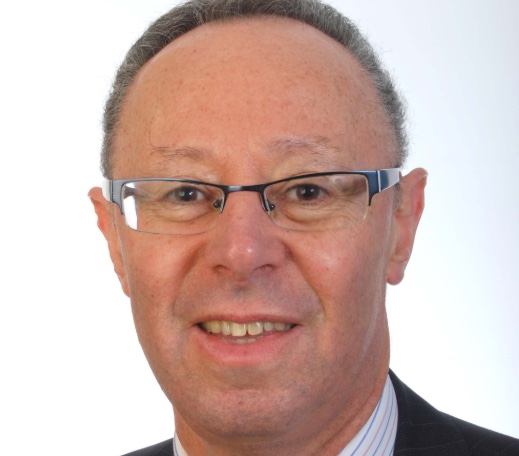 The question of whether the Royal Pharmaceutical Society is a public body may affect Sultan ‘Sid’ Dajani's chances of securing a judicial review of the process it used to remove him from its English Pharmacy Board (EPB), a leading healthcare law expert has said.

David Reissner, a former senior healthcare partner at Charles Russell Speechlys (CRS), said it was "by no means clear" that the RPS is a public body and as such subject to judicial review proceedings.

Mr Dajani claims that the procedure followed by the professional leadership body in suspending his membership and removing him from the EPB was unfair. A judgement on his application for a judicial review is expected to be handed down at the end of the month. The RPS has chosen not to comment on the case.

Society's status "by no means clear"

Judicial reviews are used to challenge a decision, act or failure to act on the part of a public body such as a government department, local authority or body carrying out a public law function.

Mr Reissner (pictured), who spent decades advising pharmacists and pharmacy owners on legal issues during his time at CRS and is now chair of the Pharmacy Law and Ethics Association, said: “(It is) absolutely right that judicial review is a process for scrutinising the conduct of public bodies. This refers to bodies that perform public functions.

“It is by no means clear that the RPS is a public body. When the Jockey Club regulated horse racing, the courts held it was not a public body, so judicial review proceedings could not be brought.

Pharmacy cuts in England a wake up call for Wales 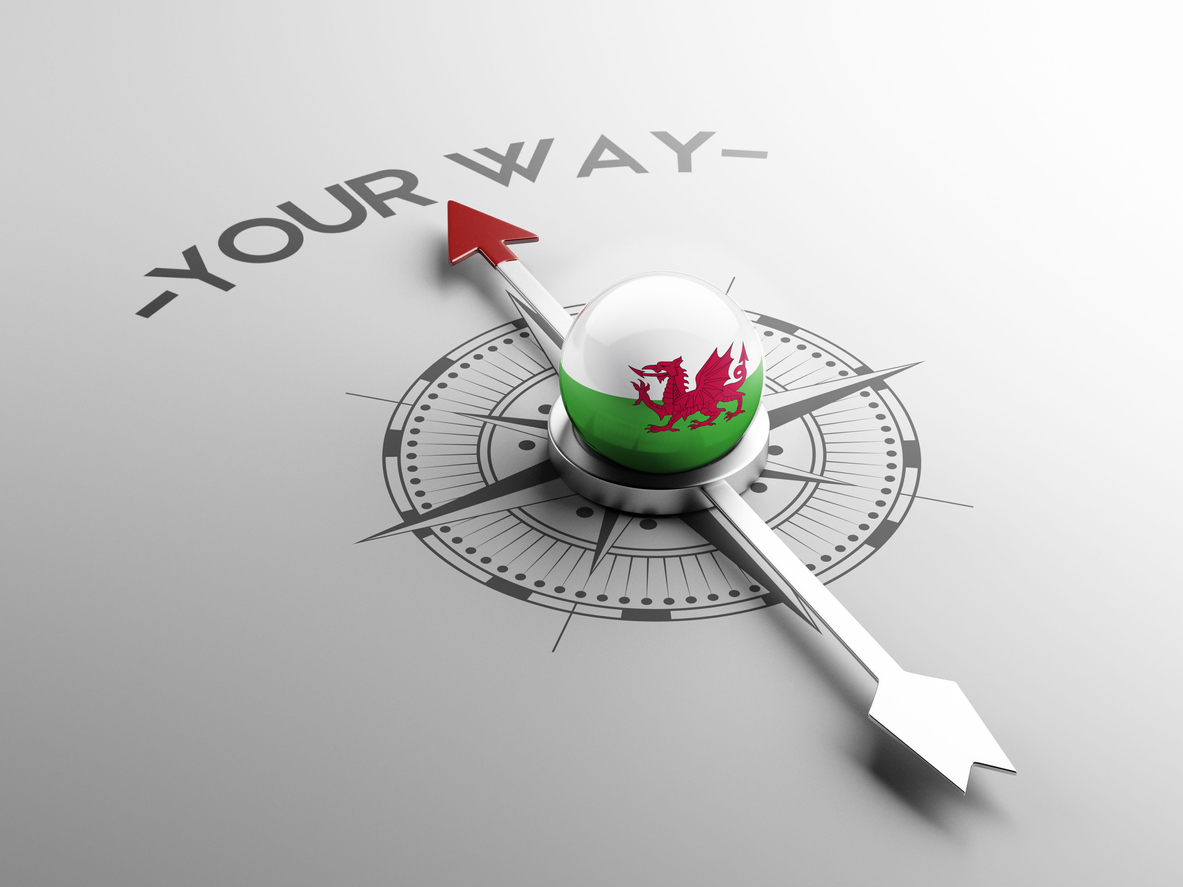 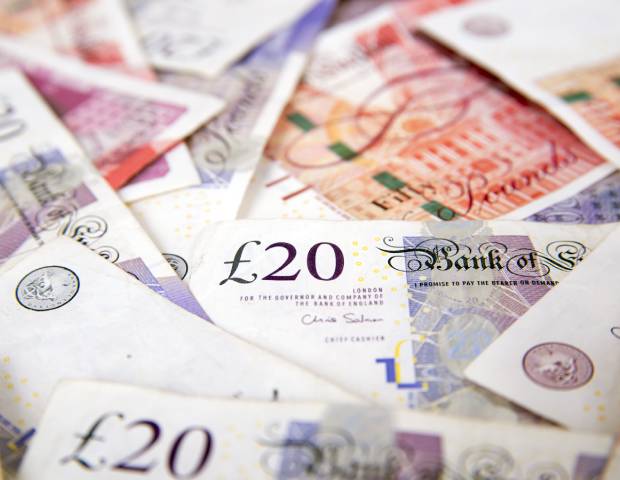