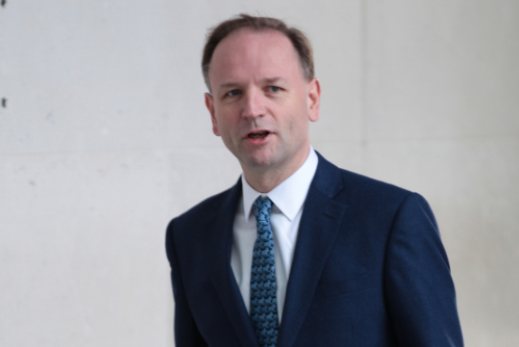 NHS England chief executive Simon Stevens has committed the NHS to playing a greater role in public life and to doubling down on major challenges of today such as jobs, knife crime and pollution, as well as vaccine denial.

Mr Stevens was speaking at the NHS Confederation Conference in Manchester on Wednesday June 19. With MPs in Westminster deliberating who will be the country's next Prime Minister, some have viewed his talk as a 'stake in the ground' for discussions to come with the new administration.

He opened by recognising that this would be his sixth presentation at a Confed conference. "I'm not expecting it to be my last," he said. After presenting NHS delivery statistics and referring to what he described as NHS's good fortune in being the only public service to benefit from a multi-year settlement, Mr Stevens turned to what the NHS can do for this country more broadly.

Mr Stevens said the NHS symbolised the post-war commitment to social solidarity and had helped to perpetuate that commitment. "I think that's one of the reasons so many of us are involved in, working for, and committed to the NHS," he said.

He commented: "We now need to be thinking about the roles of hospitals and NHS services as anchor institutions in our communities. One in five people in Blackpool work for the NHS. We need to create ladders of opportunity for school age kids in Blackpool into some of the best jobs in town.

"We need to be thinking about the wider role we can play on issues such as knife crime," he said. He pointed to the fact North Middlesex hospital alone had seen 24 fatalities from gun and knife attacks on young people in the past year.

"The NHS steps up and takes action, but I am today I am appointing our first clinical director of violence reduction," Mr Stevens said. Consultant trauma surgeon Martin Griffiths, who takes the role, has spent a decade running outreach from the Royal London hospital in Whitechapel, going into schools to warn pupils of the dangers of knife crime after the fatal stabbing of a family member.

"It's not just the NHS that needs to take action; it's still frankly far too easy for young people to buy a knife; retailers are gonna have to step up," said Stevens.

He said the NHS was also going to have to play a bigger role in combatting health threats like air pollution. "We have more than 2,000 GP practices and 248 hospitals located in toxic air zones. If we can do the outpatient replacement with the digital general practice, that will save 600 million miles of road transport every year.

On vaccination, he said: "We have to continue to win an argument that vaccination is not only safe but a necessity. Frankly, middle class parents are putting other people's children at risk by not having their own children vaccinated." 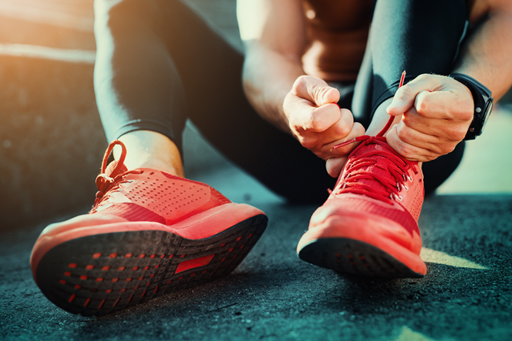 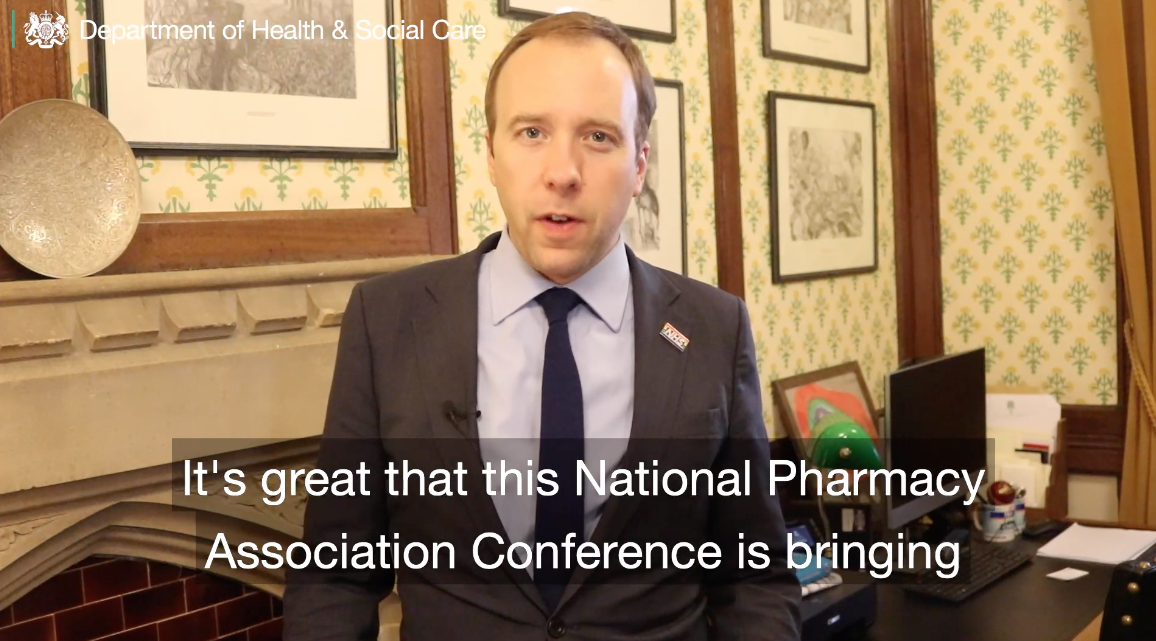