John Bell & Croyden takes to the treadmill for charity 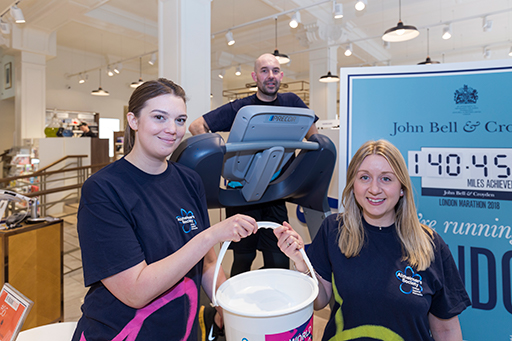 London-based pharmacy company John Bell & Croyden has taken to the treadmill to raise funds for dementia charity Alzheimer’s Society. Over the course of April – the month in which the London Marathon falls – the team aims to run over 26.2 miles on a machine installed in front of the Wigmore Street store.

John Bell & Croyden is part of Celesio UK, an official corporate partner of Alzheimer’s Society. The pharmacy has planned additional fundraising events for the coming months, including participating in the RideLondon event in July.

Operations director Robin Winfield said: “We have a tremendous team spirit to raise as much money as possible. In addition to being our corporate charity partner, several of the team have personal connections with the cause. I am incredibly proud of everyone for working together on a programme of fundraising activities with Alzheimer’s Society.

“Over 850,000 people in the UK are affected by dementia, a condition that will rise as the population ages. Putting our patients first is our business priority and our partnership with Alzheimer’s Society fits entirely with our belief in inspiring more positive lives, reflecting the care and respect we show to our customers and patients every day.”

Sales manager Alex Johnston said: “I am passionate about raising awareness and funds for Alzheimer’s Society, especially to help carers of those living with dementia.

“I personally struggled to find support when caring or my father who had dementia, and this led me to set up coffee mornings at John Bell & Croyden for people in a similar situation. A supportive network is incredibly important to carers and the feedback I’m receiving is really positive.” 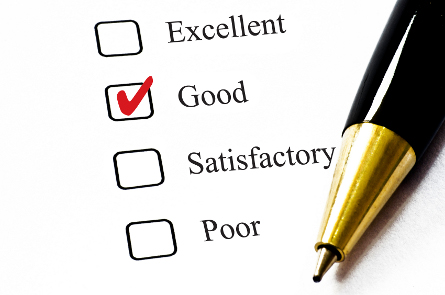 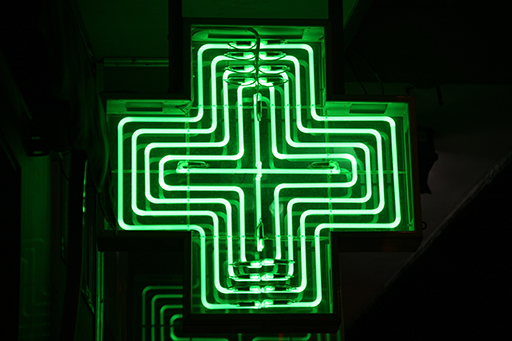