Almost half of UK adults (48 per cent) have taken at least one prescribed medicine in the last week, according to a new survey commissioned by NHS Digital.

The survey of more than 8,000 adults also showed that one quarter of people are on at least three drugs and 82 per cent of those aged 85 and over are on at least five types of medication.

The survey was part of the Health Survey for England series which monitors trends in the nation's health and covers a differing variety of topics each year including obesity, smoking and drinking and wellbeing.

The wider report revealed that nearly two thirds of men (66 per cent) met national aerobic activity guidelines (a minimum of 150 minutes of moderate intensity activity per week) in 2016 compared to 58 per cent of women. London had the highest proportion of people aged sixteen or over meeting the guidelines for aerobic activity, at 65 per cent, whereas the West Midlands had the lowest, at 53 per cent. On average, 62 per cent of adults in England met the guidelines.

When it came to mental health and wellbeing, most age groups showed some increase in probable mental ill health, with the largest increases reported among men aged 16-24 and 25-34 and women aged 16-24. 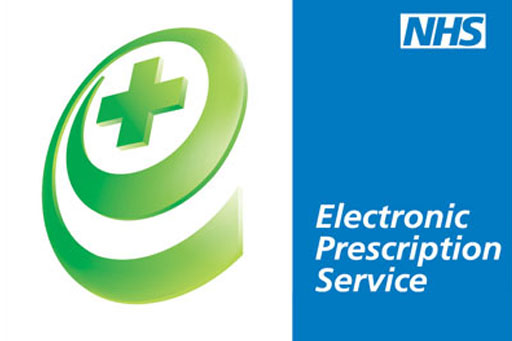 EPS being tested in urgent care