A Care Quality Commission report has found that pharmacists prescribed almost twice as many controlled drugs (CDs) in 2016 as in the previous year.

According to the report, titled The Safer Management of Controlled Drugs, pharmacists prescribed 253,683 CDs last year, up from 127,547 in 2015. Co-codamol, tramadol and codeine were the items most commonly prescribed by pharmacists.

Royal Pharmaceutical Society spokesperson on pain, associate professor in clinical pharmacy practice at the University of Nottingham and an advanced pharmacy practitioner in pain management, Roger Knaggs, attributed the rise to an increase in the number of pharmacists training to become prescribers.

Mr Knaggs said: “No doubt the recent development of pharmacists working clinically in GP surgeries will have increased prescribing as long-term conditions are one areas that pharmacists are often focusing on.”

“The fairly consistent increase in prescribing for all Controlled Drugs listed suggest that the increase is related to increasing numbers of prescribers,” he added.

Mr Knagg urged awareness of the limitations of opioids, saying that pharmacist prescribers must understand that “while they may be very beneficial for acute pain and at the end of life, the evidence of effectiveness in long-term pain is very limited.”

The CQC recommended that prescribers of controlled drugs stage frequent patient reviews to “ensure that the prescribed controlled drugs and length of treatment continues to be the most appropriate for their condition and to reduce opportunities for over-prescribing and diversion”. 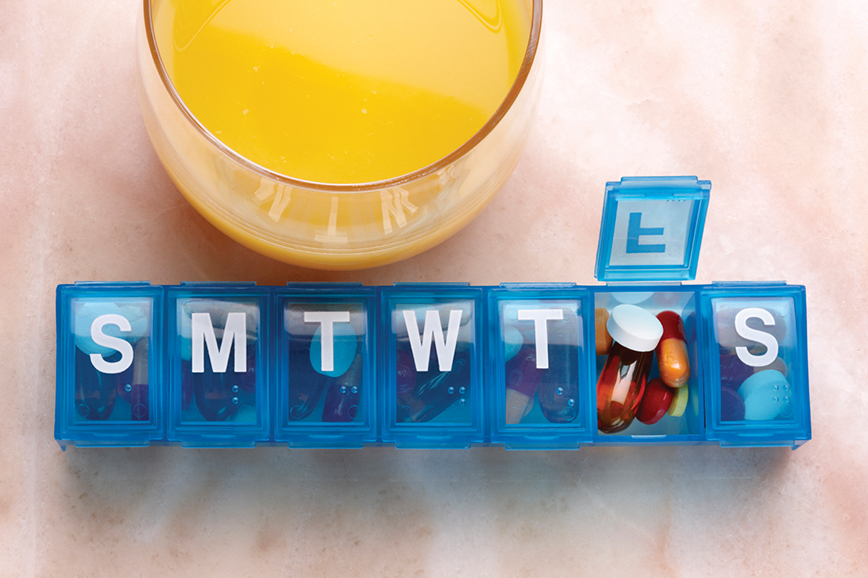 Advice on breaking down bulk paracetamol for retail sale