The number of medication safety incidents being reported to the NPA is increasing consistently, the Association said as it published its patient safety report for Quarter 2 of this year. While the report cites a range of contributing factors, by far the most significant is ‘Work and environment factors’ (46 per cent).

The most common medication error categories reported during this period were wrong or unclear dose or strength and wrong drug or medicine, each of which accounted for 25 per cent of errors. Lansoprazole and perindopril were the drugs most commonly dispensed in an incorrect strength, while incidents where an incorrect medicine was dispensed included atorvastatin/simvastatin and bendroflumethiazide/bisoprolol.

A recurrent problem highlighted by the report is patient safety incidents involving insulin. The NPA pharmacy team has produced an insulin identification checker in response to this issue, helping pharmacies dispense the appropriate insulin product.

The most commonly reported contributing factor to patient safety incidents was ‘Work and environment factors’ (46 per cent); this continues to account for the largest number of incidents, having been a reported factor in 40 per cent of incidents in the last quarter. 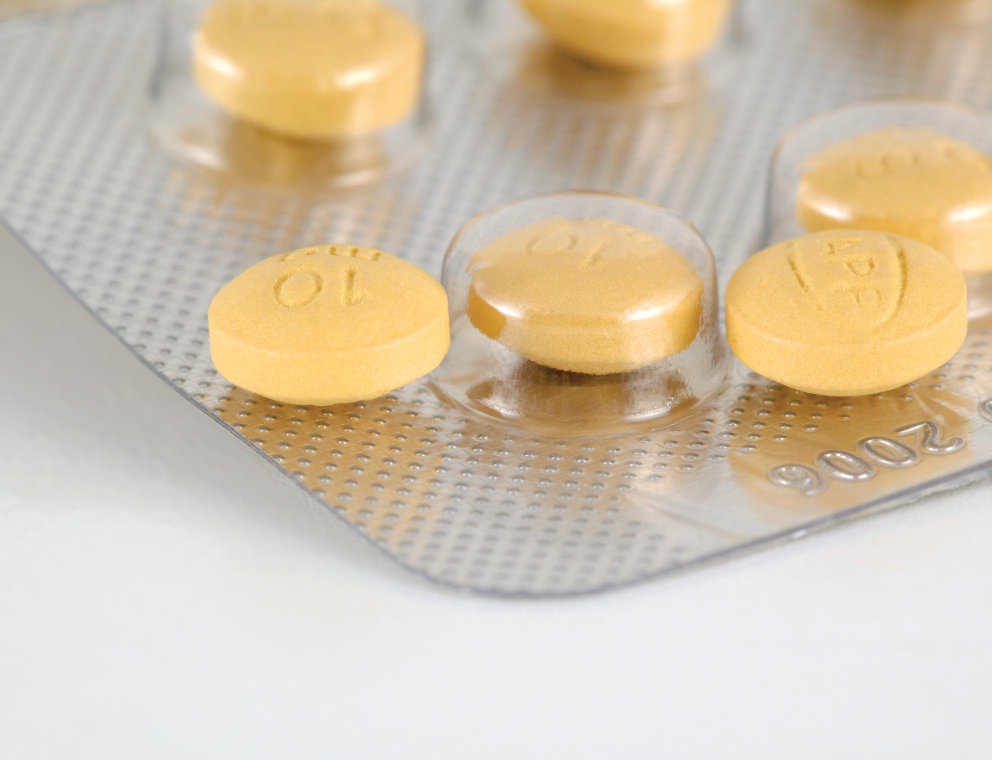 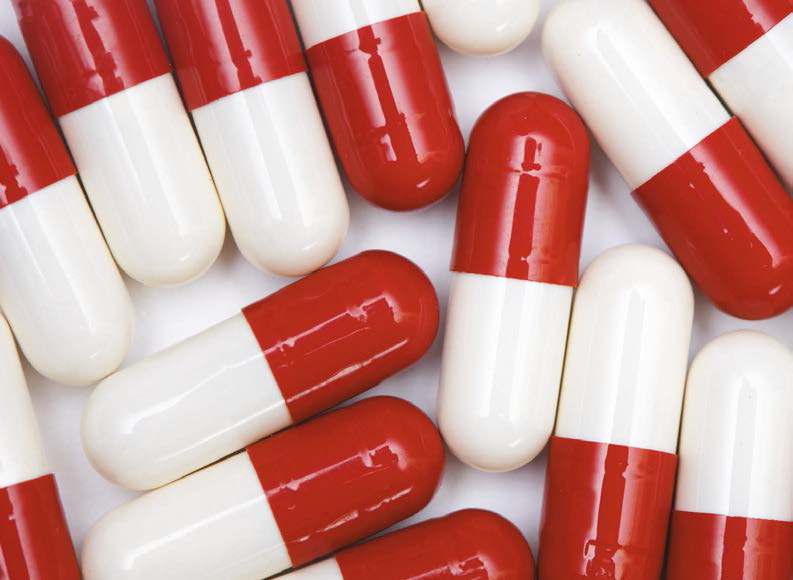