Judicial review case decision may be weeks away

Community pharmacy may be waiting for a ruling from the PSNC and NPA court case “for a number of weeks” the National Pharmacy Association has said.

Speaking from the Royal Courts of Justice in London at the conclusion of the three-day case yesterday, Stephen Fishwick, head of communications at the NPA, said that Judge Collins, who presided over the case, had however acknowledged the need to proceed promptly given the passage of time since the cuts were put into place.

The case has been successful in “establishing the truth” said Mr Fishwick.

“If either the NPA or the PSNC were successful it would be very possible for the cuts to still be brought back to the table. So this case has been about something else too. Fundamentally its been about establishing the truth, and my goodness me we’ve had some revelations about the extend of the personal intervention of the Chancellor Philip Hammond in this case, pressing for the cuts and indeed pressing for a transformation in the way that pharmacy services are delivered.”

On the second day of the pharmacy cuts judicial review, it emerged that Chancellor Philip Hammond wrote to the Prime Minister in August proposing that traditional community pharmacies should be closed down and replaced with warehouse dispensing services.

Hammond’s letter to May, written one month into his chancellorship, said: “I would like the community pharmacy market to follow trends we have witnessed in other retail markets. This might include a shift away from the traditional bricks-and-mortar business model towards scaled up, innovative supply solutions employing digital technology, where government expenditure is minimised.”

Testimony in the case included that of a patient in Northamptonshire. She told court that pharmacists do a wonderful job, but that government doesn’t seem to realise what they do, said Mr Fishwick.

Community pharmacy’s retail offering has become an unexpected focus of debate in the court room, with the Department of Health’s defence focusing on the fact that some high street pharmacies “sell sandwiches”.

See the NPA’s website for their thoughts on the court case.

PSNC commented that Justice Collins will now need to consider the 'substantial information' that has been disclosed through this process including at the hearing this week. "We do not expect the judgment before mid April. It is not helpful to speculate on what the outcome may be at this stage."

PSNC has summarised the arguments made in court on the PSNC website. 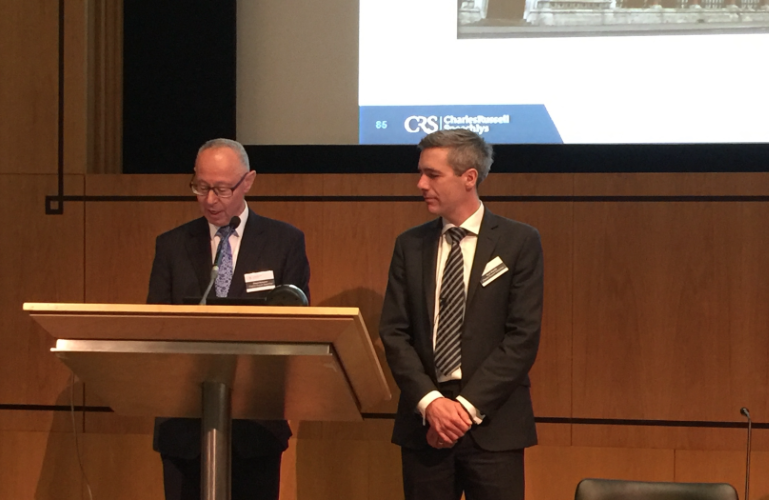 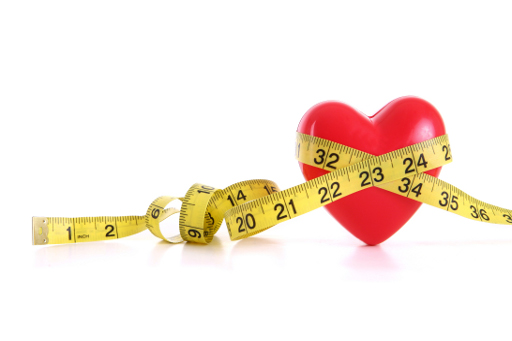