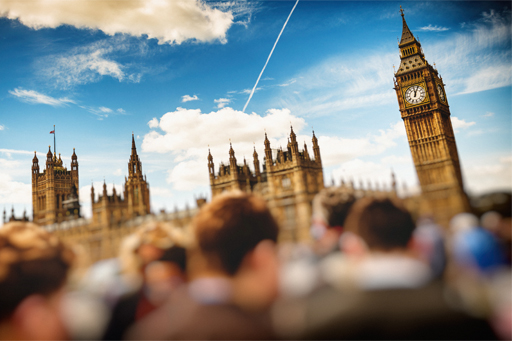 Draft legislation outlining the Serious Shortage Protocols (SSPs) that will enable pharmacists to dispense an alternative to medicines as prescribed by a GP has been laid before Parliament and is expected to be enforced in early February, it has been announced.

The proposed amendment to the Human Medicines Regulation was first revealed in December as part of the preparations the Government has been making to protect patients in the event of a no deal Brexit. An urgent consultation involving health sector stakeholders took place in the days after it was announced.

The draft legislation states that pharmacists can supply a different strength, quantity, pharmaceutical form or equivalent medicine to a prescription only medicine a patient has been prescribed.

According to the PSNC, it is expected that SSPs will be:

This “reserve power” is intended to be a safety mechanism “during any serious national shortage” and not just shortages due to Brexit, the Government says.

Where an alternative medicine is supplied, the draft legislation says this must be a generic version of the POM being substituted “or that both products are generic versions of another prescription only medicine” or, in the case of a biological medicinal product, a “similar medicinal product”. In all circumstances where a medicine is substituted, the alternative that is supplied must have a “similar therapeutic benefit”.

PSNC says it “welcomes the speed with which DHSC has consulted on the proposed legislation” and that while the powers are likely to come into effect in early February, “work to address the practical issues associated with any introduction must now begin”.

While pharmacy bodies have largely welcomed the SSP legislation, the Pharmacists’ Defence Association has warned that other areas of legislation may have to be amended to ensure pharmacists can lawfully carry it out. 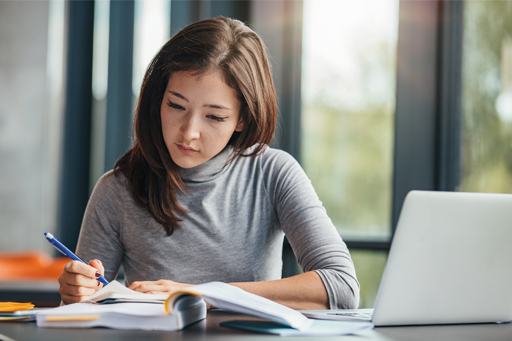 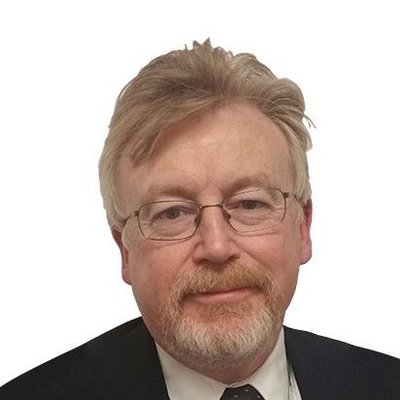 Keith Ridge: Pharmacists will be investigated for stockpiling