Scotland funding package “not quite” what CPS hoped for 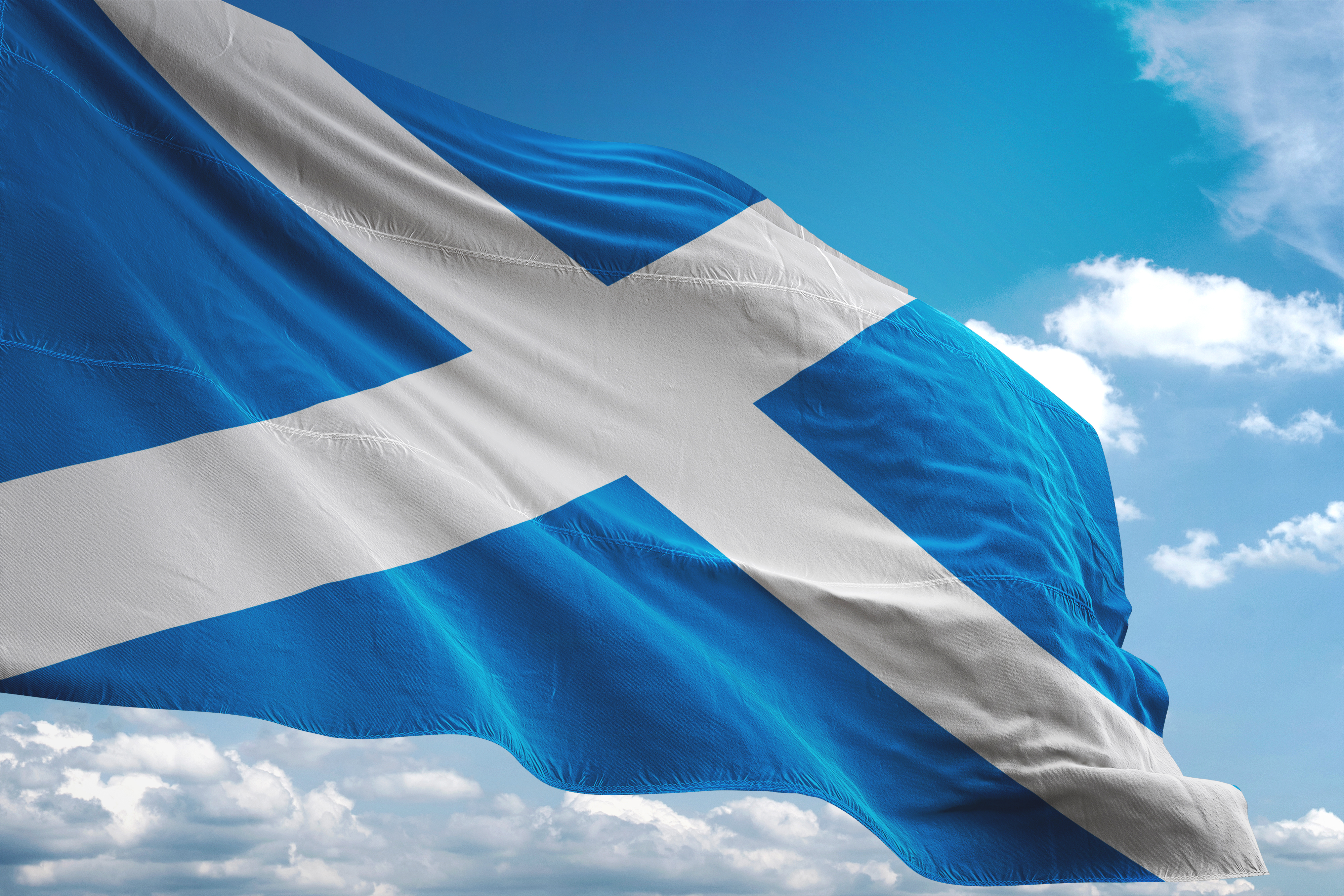 A 2019-20 financial package for pharmacy in Scotland with a £2.6m uplift from last year is “not quite” what had been hoped for due to “one outstanding issue”, but there is overall cause for hope, Community Pharmacy Scotland has said.

A circular from chief pharmaceutical officer Rose Marie Parr issued on April 23 advised contractors and NHS boards that the global sum would rise to £183.6m for the 2019-20 financial year, an increase of £2.6m on the previous year.

It was also announced that the Pharmacy First service, which facilitates treatment in pharmacy for certain minor ailments without the need for a GP appointment, would be integrated with the national Minor Ailment Service as of April 1, with remuneration set at the existing level of £1.1m.

The Drug Tariff discount clawback for generic drugs dispensed in 2018-19 was raised to six per cent, though the Government said a “cash flow support mechanism” that could be drawn on to adjust or suspend the generic clawback rate “should market conditions deteriorate” continues to be included in the package.

CPS board chairman Martin Green said: “We are not quite where we want to be with this negotiated financial package and I sincerely hope that we can continue to work with the Scottish Government to resolve our one remaining difference and will be looking for a commitment to do so.

“Nevertheless, this financial package has been negotiated during a time of significant political uncertainty and during a financially challenging period for all parties involved. We have reached this point and are disappointed full resolution couldn’t be achieved but will continue to work on designing future services for patients such as the extended Minor Ailment Service, which should be ready to roll out in April 2020.”

Phil Galt, the National Pharmacy Association’s board member for Scotland, said: “We applaud both the constructive spirit in which the talks have been conducted and the continued commitment on all sides to developing community pharmacy services, including the Pharmacy First programme.”

“Scotland’s Achieving Excellence Strategy, in particular Pharmacy First, is very much in line with the NPA’s view of community pharmacies as people’s front door to healthcare and healthy living.

“We look forward to more details emerging as soon as possible knowledge of the financial situation.” 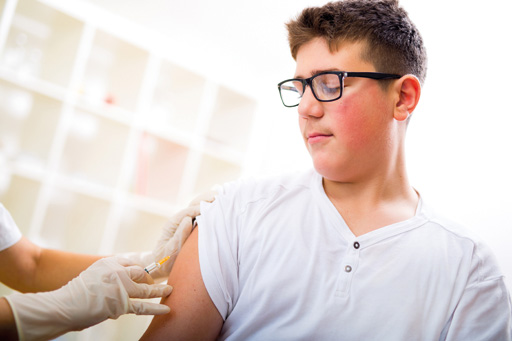