Pharmacy apprenticeships: back to the drawing board?

Controversial plans to develop apprenticeship qualifications for pharmacists have been put on hold, apparently until the views of employers in pharmacy sectors such as prisons and the military can be considered. A meeting has been scheduled for July to discuss the future of the proposal.

The Institute for Apprenticeships and Technical Education issued a statement yesterday (Wednesday May 22) explaining that a ‘route panel’ made up of “employers with relevant occupational experience” had recommended to the IfATE board that the proposal “is not ready to go through to development at this time”.

The proposals had been spearheaded by a ‘trailblazer’ group of pharmacy employers known to include community pharmacy multiples such as Boots, Well, LloydsPharmacy and Superdrug, as well as other employers including hospital trusts (a full list has not yet been made public, which is typical of IfATE procedure but has been criticised given the strength of feeling pharmacists have expressed on the issue).

But the route panel has decided that not enough sectors were represented in the trailblazer group. It recommended that the “membership of the group developing the proposal should be expanded to include professionals from a wider range of pharmacy sectors such as military, prisons and higher education institutions”.

The IfATE board said it had accepted the panel’s recommendations – which also include ensuring a greater degree of engagement with sector stakeholders when developing the proposal – and that it “acknowledged that [pharmacy] is a distinct occupation”.

An IfATE spokesperson said: “Our role is to support employers to develop apprenticeships they consider are necessary to address skills gaps in our workforce. The Institute ensures any apprenticeship that is developed is high quality – delivering the skills employers need while ensuring the apprentice can thrive in their chosen career.”

A non-profit healthcare workforce organisation called Skills for Health has been commissioned “to support the development of this apprenticeship” and will hold a stakeholder event for employers and membership organisations and employers in July, IfATE said.

Royal Pharmaceutical Society director for education and professional development Gail Fleming said the RPS was “delighted that the need to listen to the profession has been recognised,” and that it would “continue to work with our members to make sure that their views and concerns have heard”.

The Pharmacists’ Defence Association has been sharply critical of the proposal since it emerged in April. PDA director Paul Day warned that the IfATE announcement does not necessarily mean the proposal has been scrapped, saying that “if the employer group intends to try again to progress their plans, we believe they should first identify themselves and approach their proposal with the level of transparency which the profession deserves”. 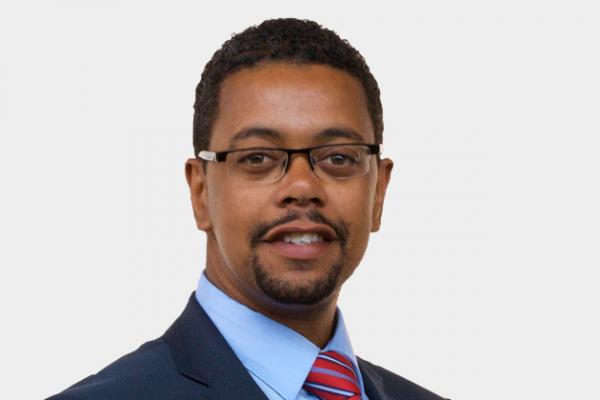