Minor ailments schemes a hit with the public

Pharmacy minor ailments services in community pharmacy are highly popular with the public, suggests new research carried out in Scotland.

A survey funded by Community Pharmacy Scotland that had 1,131 responses from the public found that almost 90 per cent rated the MAS service 10 out of 10 for satisfaction, with an “overwhelming majority” rating their consultations as ‘excellent’.

60 per cent of respondents said they would have seen a GP had they been unable to access the MAS service.

The report found that the service was being used for a wide range of issues such as allergies, skin complaints and gastro-intestinal conditions.

87 per cent said they felt they had adequate privacy to discuss their issue, and 62 per cent said that giving pharmacists access to patient medication files would enhance the level of care they offer.

99 per cent of respondents who were followed up after one week said they would recommend the service to others, with 85 per cent reporting their ailment had been managed effectively.

CPS board chair Martin Green said: “We are delighted with this report which has been independently produced in conjunction with two outstanding universities. This report was designed to give us tangible data on the reasons why people use the MAS, what they think of it and which alternative NHS service they would have used if this was unavailable to the. The evidence is clear, the MAS is extremely popular and saves GP time.”

Scotland’s MAS will be made available to everyone in the country at some point in 2019, the Scottish Government announced last September. A CPS statement issued with the new report says that “fine details are still being worked out” but that the updated service is expected to go ahead as planned. 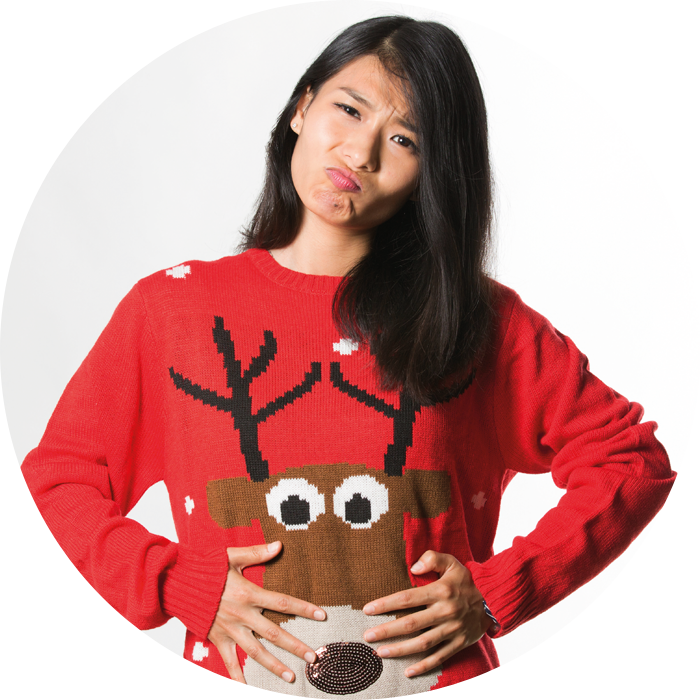 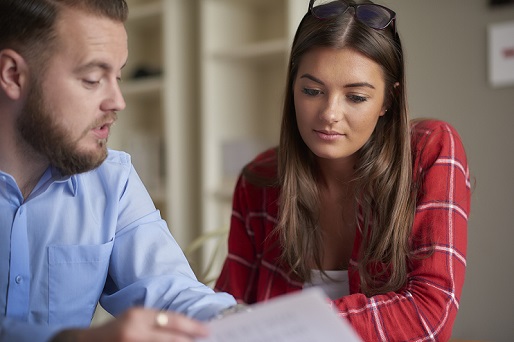