Negotiations between PSNC and the Government on the issue of whether pharmacists will receive funding for implementing the Falsified Medicines Directive will form part of the 2019-20 contract discussions, PSNC CEO Simon Dukes has said.

Mr Dukes said in a talk at the Pharmacy Show on Sunday 7 October that FMD will definitely be “on the agenda” for 2019-20 talks.

In a panel session on FMD and Brexit that took place later that day, DHSC senior policy manager Claymore Richardson said there was “no pot of money” set aside for implementing FMD but confirmed that negotiations would be taking place.

In a wide-ranging talk that touched on the importance of being open to innovation and on how community pharmacy can support the Government’s preventative health agenda, Mr Dukes encouraged pharmacists not to focus solely on the costs FMD will impose but also to consider it as something that will aid accuracy checking and help the sector embrace new technologies.

Mr Dukes said he thinks the sector needs a “period of stability”. The current funding model is made up of many complex interdependencies, he said, and is “hardwired” into the Government’s way of working.

He said there is “no quick fix” and that the sector should take time to consider how to “unpick this and come up with alternative models”. In the short term, PSNC will be looking at how to “patch the system to provide a better, clearer, quicker return,” he assured the audience.

Mr Dukes said PSNC was open to ideas from all stakeholders and that while “there can only be one negotiator” the organisation would seek to build closer ties with other pharmacy bodies. 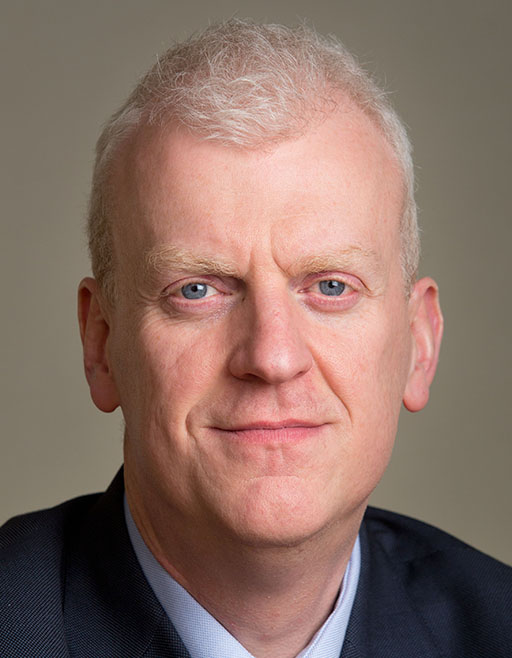