Mr Soni, who served as RPS president on two occasions having been elected in 2014 and 2017, took up the post on April 6, although the trust only announced news of his appointment yesterday.

He will serve an initial three-year term after the trust's council of governors, which includes public representatives and staff, appointed him.

"His skills and knowledge as a clinician with a non-medical background, as well as his wide experience in non-executive roles, will strengthen the Board's leadership,” said Sir Jonathan Montgomery, chair of Oxford University Hospitals NHS Foundation Trust.

“His understanding of NHS commissioning and primary care will help us to ensure that we play a full role in the success of the local health and care system."

Mr Soni, who is also a non-executive director of the National Association of Primary Care and a vice-president of the International Pharmaceutical Federation, tweeted that it was “a great honour to have the opportunity to undertake this role” at Oxford University Hospitals NHS Foundation Trust and said he hoped to “live up to expectations". 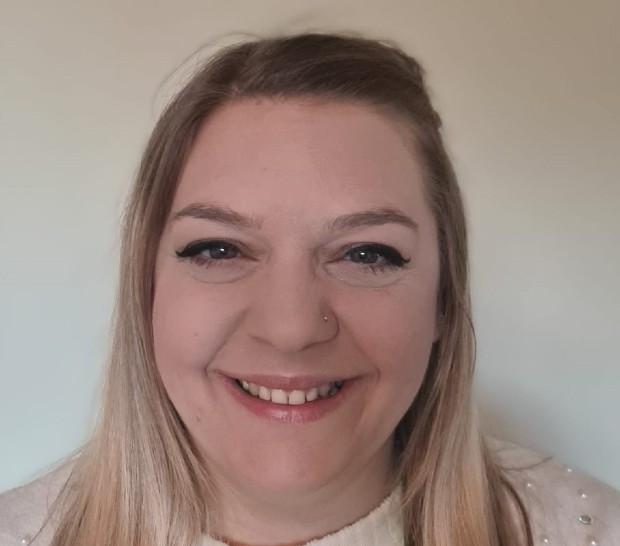