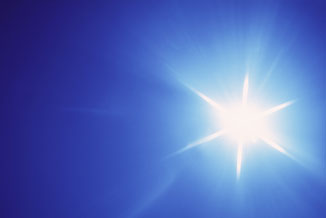 Incident rates of melanoma have more than doubled since 1995, with 12,993 cases registered in 2014 compared to 4,777 in 1995. This is according to new data released by the Office for National Statistics (ONS).

Findings also revealed that male skin cancer rates have increased at a greater rate than for females over the twenty years from 1995. Some 60 per cent of newly diagnosed skin cancer cases are in people aged 60 and over and in 2014, skin cancer was the second most common type of cancer diagnosed for 15 to 49 year olds.

The charity Melanoma UK has since issued a warning about the dangers of sun exposure and the importance of taking adequate steps to protect the skin from the sun’s harmful rays.

Gillian Nuttall, founder of Melanoma UK, said: “These figures are extremely startling, but not altogether surprising. Despite the steep rise in melanoma in the UK, the message of skin safety still doesn’t seem to be getting through. People still use sun beds, still sunbathe without adequate protection and fail to undertake regular skin checks. Being skin aware is vital in the fight against melanoma.”

Dermatologist Dr Christian Aldridge, commented that the high numbers of melanoma seen at present can be partly attributed to the improvement of data collection on cancer registries, which means that recording of a melanoma event is much more precise. Nevertheless, Dr Aldridge adds: “Skin vigilance needs to continue, and if individuals have no one at home to check their backs, for example, then they should see their GP to check their skin.” 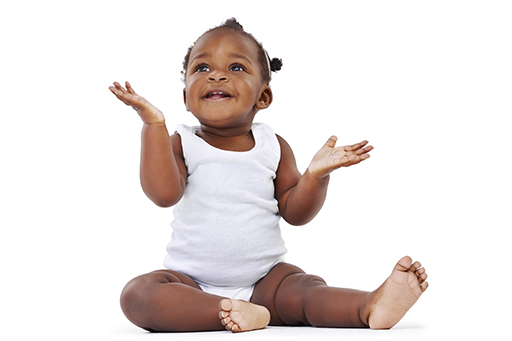