Variations in care and costs must be cut

Huge variations in standards of care and expenditure that exist across the health service are unwarranted and need to be reduced, the national director of NHS England’s RightCare programme told a recent RPS/King’s Fund event.

Matthew Cripps, a former NHS finance director, said that optimal healthcare could be achieved at a lower cost by “doing things in the way we know it is best to do them”, and would also drive sustainability of the NHS. This doesn’t involve loads of effort or new activity but is about CCGs questioning why they were at the bottom of league tables in certain areas of healthcare and deciding to do better.

Instead of accepting and defending the notion that, for example, diabetes outcomes were bad because of a high incidence in the area, it should be viewed as an opportunity to do something that will have a greater impact, he said.

“We need to close the perception gap which pervades the NHS and drives low value,” he argued. Professor Cripps described how there was a 2.5-fold variation in antibiotic prescribing for respiratory tract infections across England, yet in Derbyshire, which had been one of the worst areas, cephalosporin and quinolone prescribing rates had been slashed simply by implementing a feedback loop between GP practices and community pharmacies.

NHS RightCare aims to maximise value from healthcare for both patients and the population as a whole, by ensuring its approach becomes embedded in commissioning and public health agendas throughout the NHS. More information can be found here.

There must be more consistency in pharmacy 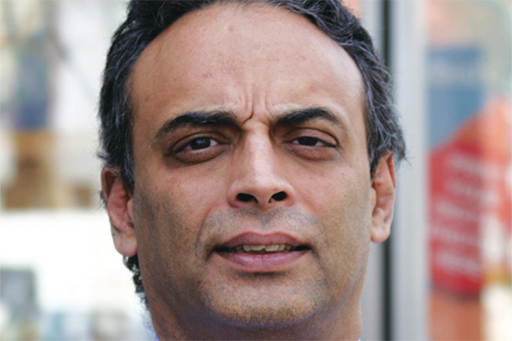