Use of adrenaline auto-injectors is poor

Community pharmacists seem to over-estimate the risk of fatal anaphylaxis for children with food allergies and 60 per cent cannot use an adrenaline auto-injector correctly, reports Clinical & Experimental Allergy.

Researchers assessed knowledge about anaphylaxis and the practical skills of 30 community pharmacists, 30 GP practice nurses and 30 school first-aiders in the UK using questionnaires, scenarios and injecting a mannequin of a child using an adrenaline autoinjector. Overall, the three groups significantly over-estimated the risk of fatal anaphylaxis for children with food allergy by a mean of 13.5-fold, with little difference between groups.

The researchers found that 30 per cent of pharmacists would have used the adrenaline auto-injector in a non-anaphylactic allergic reaction, which is a greater proportion than first-aiders (13 per cent) or nurses (20 per cent).

“Although severe allergic reactions are rare, they can be life-threatening,” says study author Heather Hanna, an allergy research nurse from the Department of Medicine at Imperial College London. “The results from this study showed that many of the professionals questioned overestimated the risk of death from these reactions.

However, this over-estimation didn’t result in people being better prepared – as only 40 per cent of all people in the study could correctly administer a trainer adrenaline auto-injector device. We recommend people regularly practise using a trainer device.” 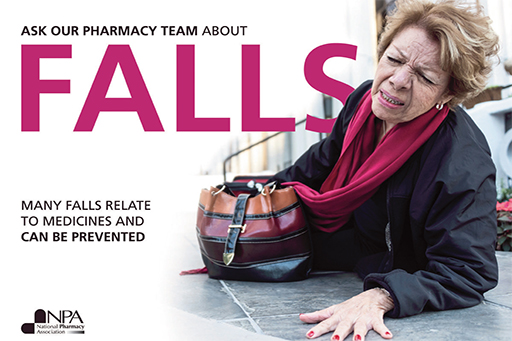