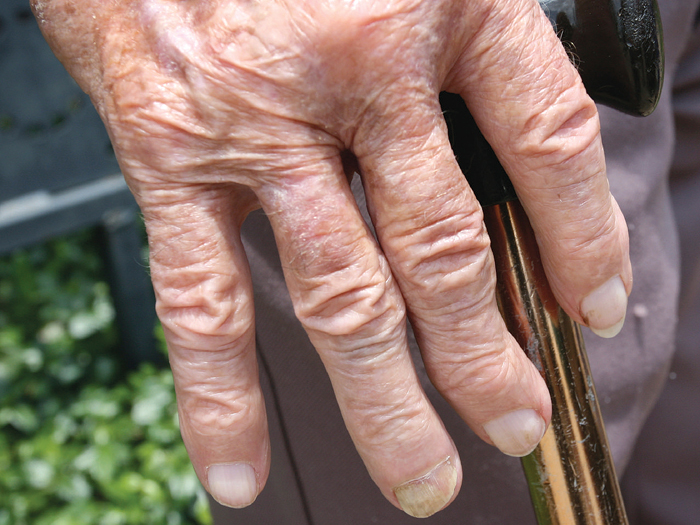 The study enrolled 88,902 people aged at least 50 years with knee, hip or hand osteoarthritis who initially received tramadol, naproxen, diclofenac, celecoxib, etoricoxib or codeine in UK general practice. The proportion receiving tramadol rose from 3.4 per cent in 2000 to 11.1 per cent in 2013, then declined to 9.8 per cent in 2015.

During a one-year follow-up, all-cause mortality among tramadol users was between 23.5 and 36.2 per 1,000 person-years, depending on the drug used for comparison.

Patients taking tramadol, in general, were older and had a higher body mass index and longer duration of osteoarthritis. They also had more co-morbidities and used more concurrent medications and healthcare services. As a result, the authors say, “the present findings should be interpreted with caution, and future studies are needed”. 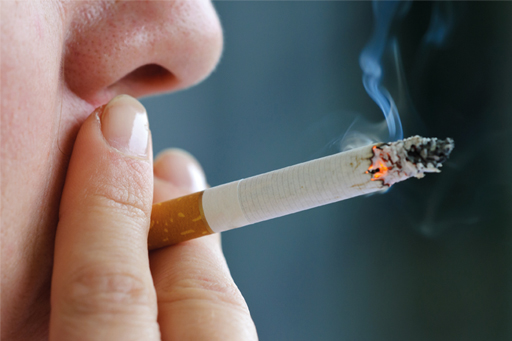