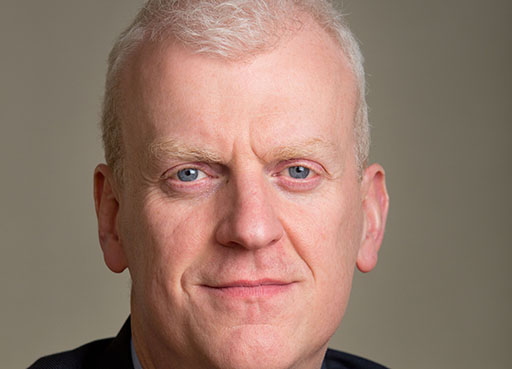 New NPA chief executive Mark Lyonette said the High Court action against the funding cuts “raised the profile” of community pharmacy and may have reduced the impact of the cuts by keeping more money in the system. However, there was “a price to be paid”, he told the trade body’s annual conference in Birmingham earlier this month.

The legal battle had “damaged relationships” with civil servants at NHS England and the Department of Health and Social Care. “They hold the keys to community pharmacy’s future,” he said.

With new faces in senior pharmacy leadership positions, it is an opportunity to “build bridges and work co-operatively to build a sustainable business model for community pharmacy”, Mr Lyonette said. If progress isn’t made, pharmacy could be staring into the abyss.

He accepted that pharmacy is going through a period of big change. “Much of it we don’t like, but it is happening anyway. And the longer [a sector] has been on one path, the harder it is to adjust.”

Mr Lyonette suggested taking a leaf out of the Australian Pharmacy Guild’s book. That body’s approach is to say – if change is going to happen, even if we hate it, it is far better to “lean into it” and lead the change rather than have something imposed. 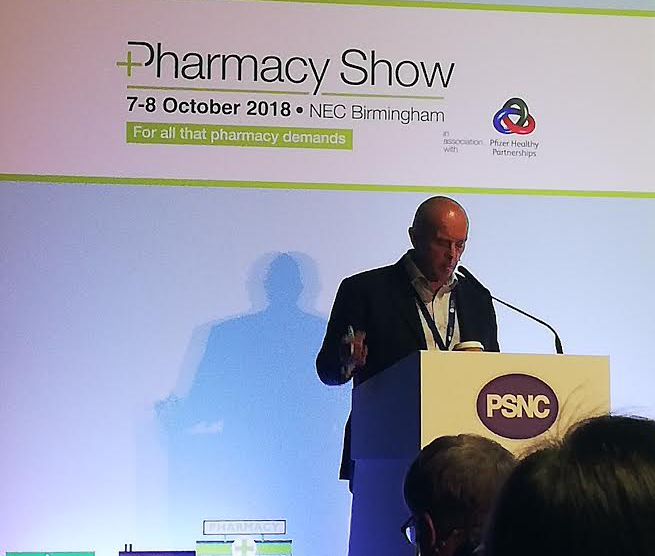 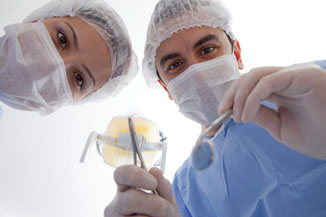 Look to dental profession for best use of skill mix, says PDA