The role of the pharmacy team in Parkinson's disease 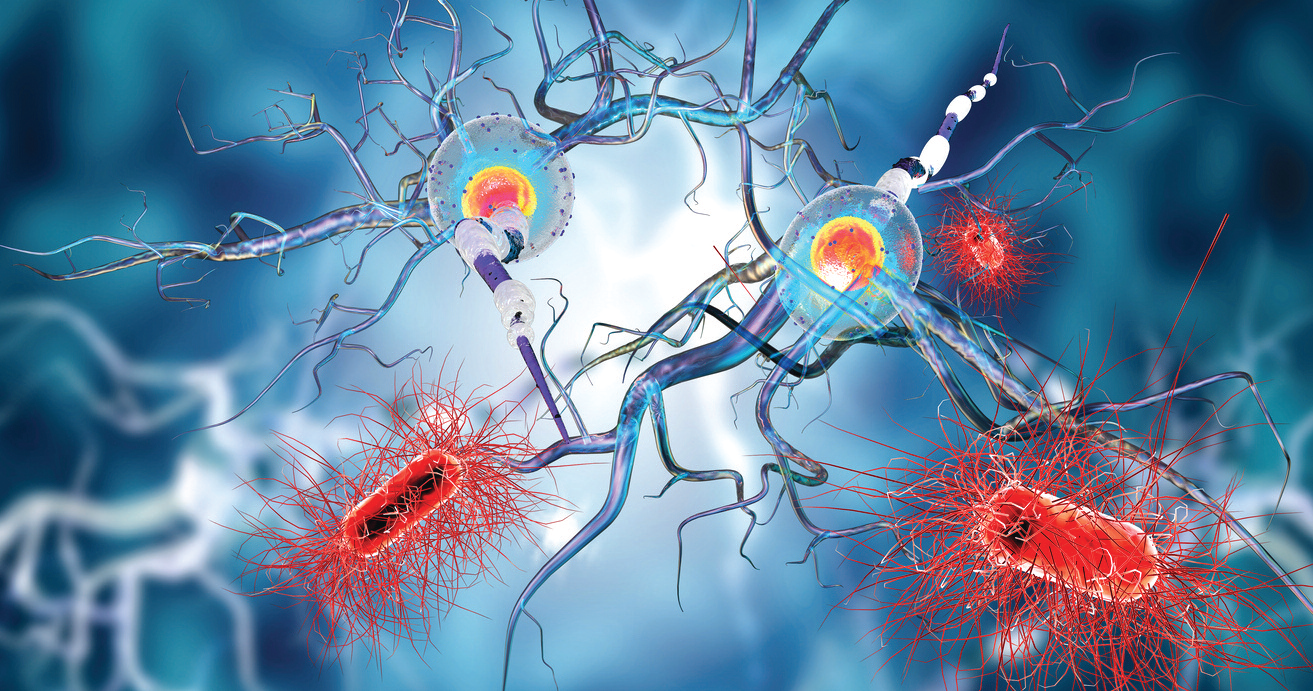 Community pharmacists are experts in many things but it can be tempting to shy away from patients with conditions that require in-depth knowledge. After all, a specialist further up the chain will have provided the patient with all the relevant details, so prescriptions can be treated as simple dispensing jobs, right?

Well no, not really. With the pharmacist the last healthcare professional a patient sees before they take their medicines, a more informed approach is most definitely needed.

Parkinson’s is a neurological condition caused by lower than usual levels of dopamine in the brain. This chemical imbalance causes tremor, rigidity and slowness of movements – the three main symptoms of Parkinson’s disease (PD) – as well as a whole range of nonmotor issues that range from tiredness, pain and constipation to excessive sweating, incontinence and memory problems.

There are over 120,000 people with PD in the UK – that is around one in every 500. While it is usually diagnosed in people aged over 50 years, it can affect younger people as well. There is no evidence that PD is hereditary but it seems that some people carry certain genes that increase the possibility of it developing, particularly if they are affected by other factors, such as exposure to environmental toxins.

The disease has no cure but symptoms can be controlled using drugs, therapies and occasional surgery. However, because PD is progressive, getting the balance between managing symptoms without drugs causing unpleasant sideeffects can feel like a constant juggling act.

Life expectancy is not usually reduced, but quality of life is often severely impaired. Advanced symptoms cause increasing disability and poor health, accompanied by growing reliance on others, which in turn can lead to other conditions such as depression and anxiety.

Drugs are the main way in which PD is managed.

Levodopa replaces the dopamine that has been lost and is given with the dopadecarboxylase inhibitor benserazide or carbidopa (as co-beneldopa or co-careldopa respectively). This allows lower doses of levodopa to be given, which reduces the chance of side-effects such as nausea, vomiting and cardiovascular problems.

These products are the mainstay of treatment in the elderly and those with more advanced symptoms, and are usually effective and welltolerated if started at a low dose and increased in small steps. Problems can include response fluctuations, end of dose deterioration and dyskinesias.

Dopamine receptor agonists may be used as monotherapy in early PD or in combination with levodopa in more advanced disease. The newer agents pramipexole, ropinirole and rotigotine are preferred over the ergot-derived bromocriptine, cabergoline and pergolide because they do not carry the same risk of fibrotic reactions. Psychiatric side-effects are more of an issue than motor complications, particularly impulse control disorders such as pathological gambling, binge eating and hypersexuality.

Amantadine is a weak dopamine agonist and little used because of its mild and short-lived effectiveness. Apomorphine also falls into this drug class but is only used in advanced disease under specialist supervision, partly because it is administered subcutaneously, but mainly because of its high potency.

COMT: Catechol-Omethyltransferase inhibitors (entacapone, tolcapone) prevent levodopa breakdown, allowing more to reach the brain. They are used to help reduce “off” times and increase “on” times experienced with levodopa products. Tolcapone must only be prescribed by specialists because of its potential hepatotoxicity.

Antimuscarinics (orphenadrine, procyclidine, trihexyphenidyl) may be used in drug-induced parkinsonism but not usually idiopathic PD because they are less effective than dopaminergic drugs and are associated with cognitive impairment.

Certain therapies can help people with PD stay active and independent. Occupational therapy, speech and language therapy, physiotherapy, dietetics and relaxation techniques can all be useful. Surgery is reserved for patients whose symptoms cannot be controlled by medication and may involve deep brain stimulation or lesioning techniques. 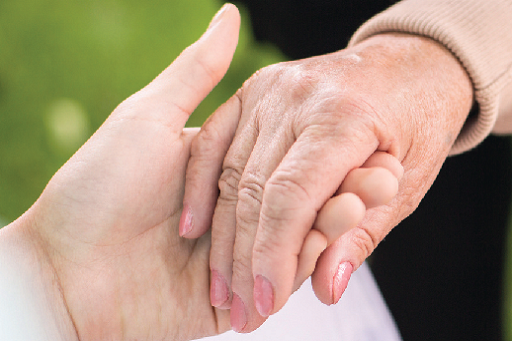 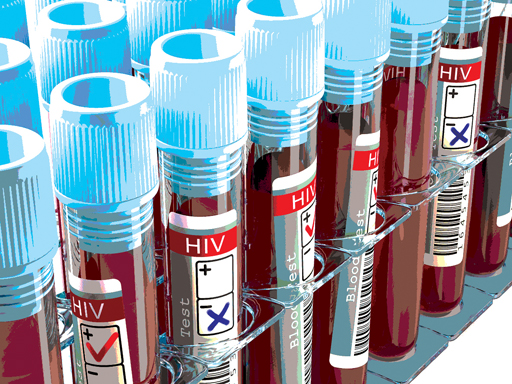