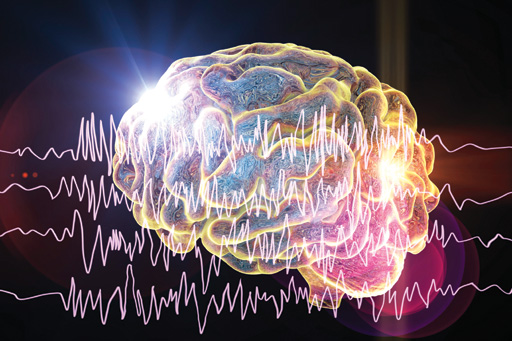 Ancient Babylonians recognised status epilepticus (SE) some 2,700 years ago. Yet, for decades, clinicians considered SE to be “rare but hazardous, a relatively minor footnote in a distant corner of the epilepsy panorama”. That started to change in the mid- 1970s.1 Today, neurologists recognise SE as “a common neurological emergency”.2

Typically, seizures do not last more than one to two minutes before resolving spontaneously.2 In contrast, untreated SE can last an hour or more, increasing the risk of serious neurological complications and death. In 2013, for example, SE accounted for 6.5 per cent of deaths from epilepsy, down from 9.5 per cent in 2002.

In people with epilepsy, “early and aggressive treatment” seems to account for much of the reduced mortality from SE.3 Nevertheless, the mortality rate reaches 71 per cent in SE due to anoxia, 53 per cent for hypoxia, 33 per cent following a stroke and 30 per cent for SE associated with metabolic abnormalities or a tumour.2

The International League Against Epilepsy (ILAE) defines SE as “resulting either from the failure of the mechanisms responsible for seizure termination or from the initiation of mechanisms that lead to abnormally prolonged seizures”.4

The condition, which can arise from several acute (e.g. stroke or hypoxia) or chronic (e.g. low levels of antiepileptic drugs [AED]) causes, can have longterm consequences, including neuronal death, neuronal injury and alteration of neuronal networks.4 SE tends to occur early in the course of epilepsy, for example. Indeed, in 65 per cent of cases, SE is the first or second unprovoked seizure. It increases the risk of future unprovoked seizures 3.3-fold compared with a single, selflimited seizure.2

The ILAE identifies two important landmarks in the evolution of SE. At the first landmark – which the ILAE calls ‘time point 1’ – healthcare professionals should begin emergency treatment.4 Professionals can expect long-term consequences after ‘time point 2’, although the outcomes seem to depend on the type and duration of seizures.4

The timing of the landmarks depends on the type of SE. In tonic-clonic SE (previously called grand mal seizures), treatment should begin after five minutes, with long-term consequences emerging after the seizure lasts for 30 minutes.

For focal SE with impaired consciousness, treatment should begin after 10 minutes. Long-term consequences emerge after an hour or so.4 Similarly, NICE recommends giving “immediate emergency care and treatment to children, young people and adults who have prolonged (lasting five minutes or more) or repeated (three or more in an hour) convulsive seizures in the community”.5

Although the ILAE formalised the recommendation, many clinicians already used the five-minute rule, which was first proposed in 1999 and was included in the 2012 NICE guidelines. A study from England and Wales suggested that the rule reduced deaths from SE.

Researchers analysed trends in epilepsy and SE mortality between 2001 and 2013. The mean age-adjusted mortality rates from epilepsy and SE were 3.53 and 0.32 per 100,000 person years respectively in 2001. The rates fell to 3.02 and 0.18 in 2013, suggesting that the decline in deaths from SE drove much of the reduction in epilepsyrelated mortality.

The authors comment that the finding supports “the hypothesis that the policy of early and aggressive treatment of SE may be improving the prognosis of this condition in England and Wales”.3

Certainly, early treatment can stop the evolution of SE. Firstline therapy (typically diazepam followed by phenytoin) aborted SE in 60 per cent of patients who were treated within 30 minutes of seizure onset. Efficacy declines with increased seizure duration,2 emphasising the importance of rapid treatment.

NICE recommends prescribing buccal midazolam or rectal diazepam for use in the community only for those children, young people and adults who have previously experienced prolonged or serial convulsive seizures. Buccal (oromucosal) midazolam is the first-line treatment.

Rectal diazepam can be used if preferred or if buccal midazolam is unavailable. Intravenous lorazepam offers an alternative if intravenous access is established and resuscitation facilities are available.5

An ambulance can be called depending on the response to treatment, the patient’s situation and their care plan. NICE suggests calling an ambulance if, for example, the seizure continues five minutes after administering emergency medication. An ambulance may also be appropriate if:

The guidance goes on to discuss treatment in hospital.5

Sometimes SE persists despite an appropriate dose of the firstline and a second-line AED – so-called refractory SE. Super-refractory SE persists for more than 24 hours after introducing anaesthetics. Based on the data available, between 23 and 43 per cent of patients in SE will progress to refractory SE.6

Not surprisingly, deaths are more likely in refractory SE. Mortality depends on the aetiology and the patient’s age but ranges from 17 to 39 per cent. Refractory SE tends to be more common following severe brain injuries (e.g. ischaemic stroke and CNS infection) than chronic epilepsy and low levels of AEDs.6

Recently, neurologists have begun advocating a more rapid escalation to anaesthetics for refractory SE, which represents an “important change” in hospital management.2

As the rapid escalation demonstrates, early aggressive treatment is now the standard of care for SE and seems to reduce mortality. Yet numerous questions remain. The Lancet Neurology review noted, for instance, that in many ways, SE pathophysiology “is still poorly understood” and more rigorous studies of AEDs are needed.

“Substantial progress has been made in the identification and treatment of status epilepticus,” the authors conclude, “yet the disorder remains a common neurological emergency with substantial morbidity and mortality.”2 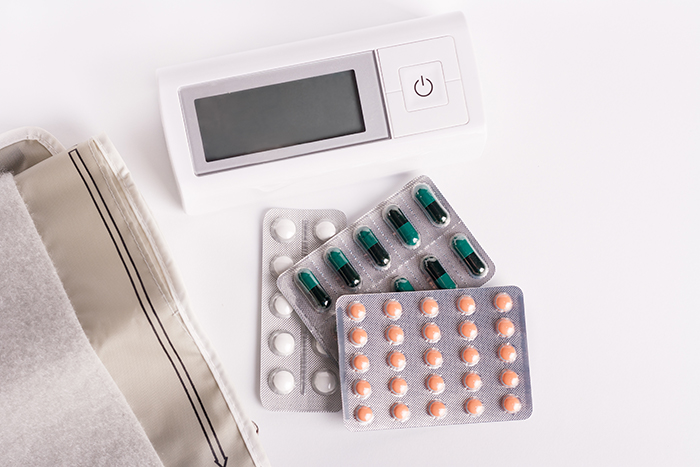 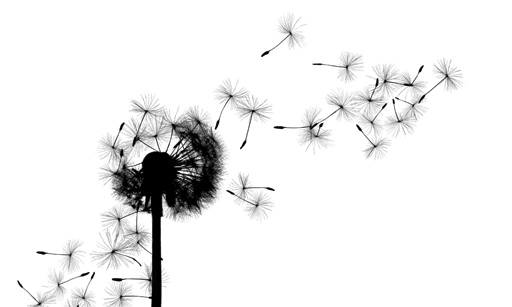