It is important to know when to raise the alarm if leg ulcers aren’t healing as expected. 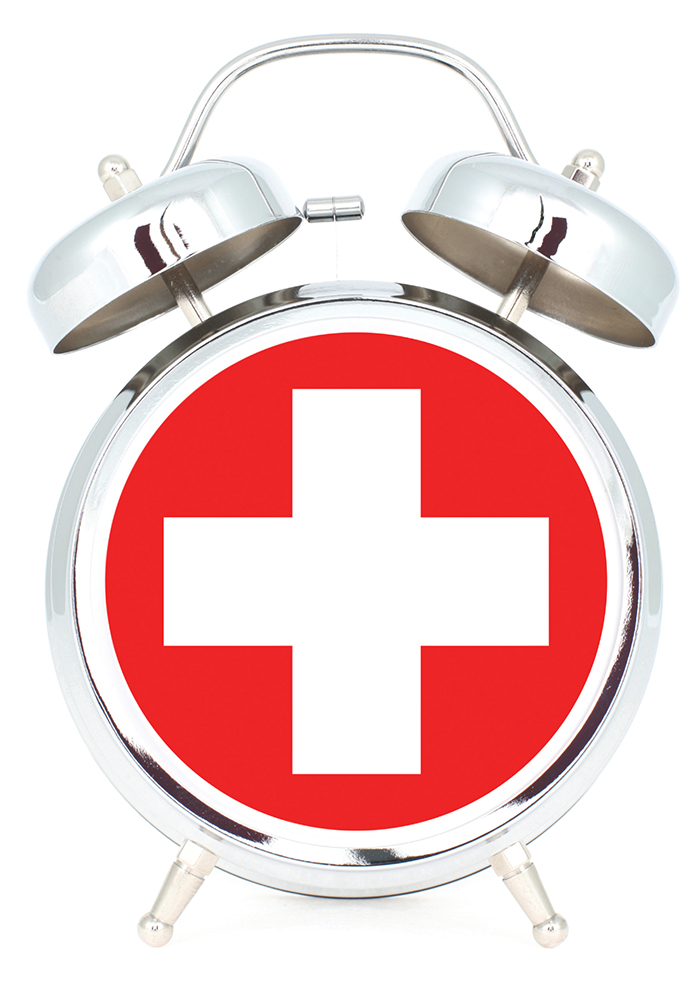 If asked to consider wound care, many working in pharmacy would immediately think of first aid dressings. Yet these account for only a fraction of the NHS spend in the category. Of far greater financial significance for the healthcare system are chronic wounds and, in particular, leg ulcers.

These sores of the lower limb – most commonly located on the inside of the leg, just above the ankle – take many weeks to heal and can be expensive to treat. A German paper published in the International Wound Journal in 2014 put the costs to manage a leg ulcer in excess of the equivalent of £6,000 per patient.

Venous leg ulcers account for around 80 per cent of all leg ulcers, according to the Circulation Foundation. What initially seems to be a relatively minor knock fails to heal in the expected one to two week timeframe, usually because of an underlying problem with the veins in the leg. This may be because of mobility issues – osteoarthritis or obesity, for example, or perhaps a recent fracture or surgery – or varicose veins.

Whatever the root cause, the effect of constant high blood pressure inside the veins slowly but surely damages the capillaries near the skin surface, making it much more fragile than before.

There are often warning signs that an injury is not healing as would normally be expected, says Dr Bav Shergill of the British Association of Dermatologists (BAD). “Brown spots and patches may appear on the skin, and the altered blood flow can turn the skin various shades between red and blue.”

Other red flag symptoms include swelling of the leg, finding it painful to stand for long periods, and the skin becoming itchy and scaly with firm, tender areas underneath, he adds. Once it has developed, an ulcer has a distinctive appearance, says Dr Shergill.

“The bed of the ulcer may show bumpy, moist and red healing tissue, or may be covered in a yellowish-grey layer. Ulcers often leak fluid, the amount of which can vary.” Leg ulcers are hugely susceptible to bacterial infection, which is usually indicated by an increase in pain, redness and swelling around the sore, a significant quantity of green or unpleasant pus oozing from the site, and a fever.

There are few basic skills that have such an impact as knowing first aid. Being able to help someone who is injured or ill and keep them safe until they can see a medical professional can be the difference between life and death. Even those who are not seriously unwell will feel reassured by knowing they are being attended to by someone with first aid knowledge. Every home should have a first aid kit that as a minimum contains the following:

Other items that may be useful include an instant ice pack, triangular bandage to be used as a sling and a first aid booklet.

While household items can be pressed into service if need be – clothing can be used to support a suspected broken bone or sprained joint, for example, or a tea towel employed as a makeshift dressing pad to staunch bleeding – having a purpose-built kit on standby can save time and enable the person administering the first aid to be more attentive to the patient instead of having to think about what they can use and then trying to find it.

If venous disease is responsible for some 80 per cent of leg ulcers, what causes the remaining 20 per cent? According to the Circulation Foundation, arterial disease accounts for about 15 per cent, with other causes, such as diabetes and rheumatoid arthritis, making up the rest.

Some cases may be the result of more than one condition simultaneously causing damage. During diagnosis of a leg ulcer, a Doppler test is often carried out to establish whether peripheral arterial disease is at play in order that the correct treatment is provided. See Circulation Foundation: leg ulcers 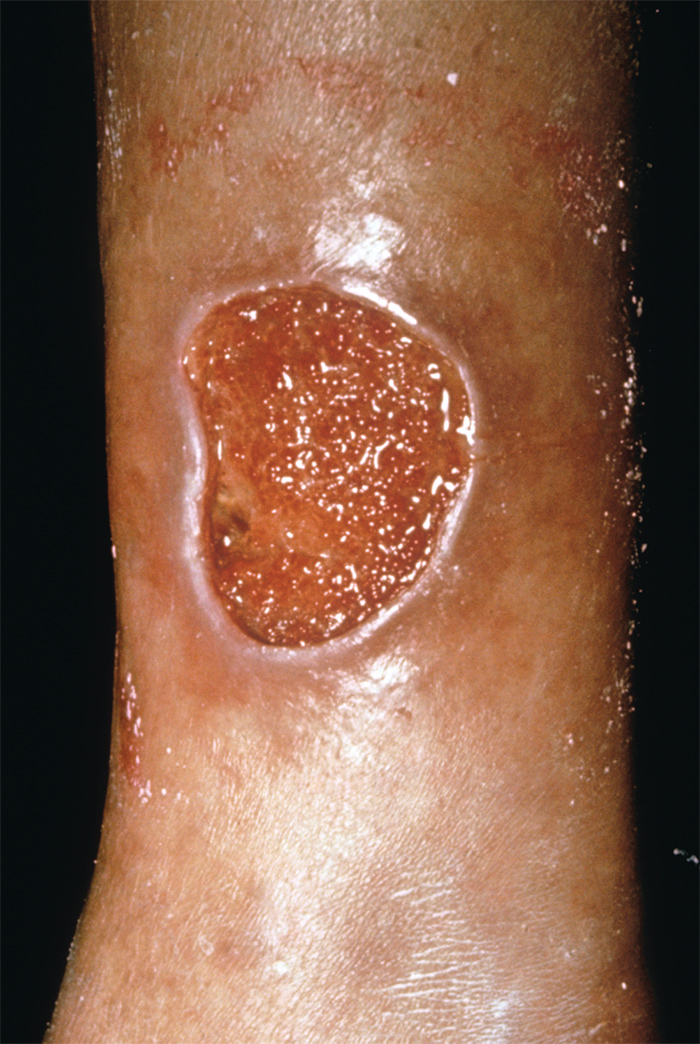 Venous leg ulcers are the most common ulcer type

While some first aid situations require relatively minor treatment, it is vital to be able to identify medical emergencies, such as the following:

Dr Shergill says pharmacists and their teams have a valuable role to play in supporting patients with venous leg ulcers and their carers, particularly when it comes to providing encouragement and advice on some of the problems commonly experienced.

“Oedema can be reduced by regular exercise and keeping the affected leg raised while inactive. Less mobile people can exercise their leg muscles by moving their foot up and down at the ankle,” he says. Diuretics are not appropriate under such circumstances.

“Dry skin and eczema can occur around the ulcer, so advice on how to keep this area moisturised effectively through the regular use of emollients is useful,” Dr Shergill continues. Paracetamol can be used for pain, plus codeine if necessary, although it is worth highlighting the fact that worsening pain usually indicates a problem that warrants medical attention, such as an infection, diabetic neuropathy or arterial disease.

Community pharmacy teams can also provide advice on compression product care, says Dr Shergill. “Patients should follow the instructions carefully, as washing at the wrong temperature can damage the elastic. Patients also need to make sure compression products are replaced every three to six months because over time they lose their stretch.”

It is sensible to check if patients are putting on stockings or bandages themselves, he adds, in order to reinforce basic advice such as the importance of not pulling them up too high or turning over the tops.

Many injuries look nasty when they first occur but will respond to relatively straightforward treatment.

Sticking to the regimen

When it comes to the management of venous leg ulcers, adherence is a must. As well an infection, possible complications include immobility due to pain, time off work, distress, loss of independence and social isolation, as well as serious conditions such as osteomyelitis and septicaemia.

If there appears to be an infection, the ulcer should be swabbed in order to inform appropriate antibiotic use. Compression therapy should be delayed until the infection has resolved as it is not only painful for the patient, but impractical given that daily inspections of the wound are likely to take place. For very large or persistent ulcers, surgery may be necessary. An operation may also be performed to treat varicose veins if this is thought to be the underlying cause.

“Support is needed even after the ulcer has healed as the individual may need encouragement to adopt a lifestyle that reduces the risk of recurrence. Patients should be advised to cut down – or preferably stop – smoking and to take up a healthy, balanced diet,” says Dr Shergill. Losing weight if obese can also help, he says.

It is also essential to emphasise the importance of wearing the appropriate grade and type of compression stockings – as recommended by NICE – ideally for a minimum of five years. Class 3 products are generally advocated, but Class 2 may be worn if the person is unable to tolerate such high levels of compression. Lifelong wearing is sometimes necessary; for example by anyone suffering from recurrent venous leg ulcers.

Patients should be followed up every six to 12 months with the aim of identifying risk factors that increase the risk of ulceration (e.g. poor skin care, a deterioration in leg oedema, the development of varicose veins and trauma to the legs). Attending a leg club can help patients feel in control of their condition and care. Details are available at The Lindsay Leg Club. 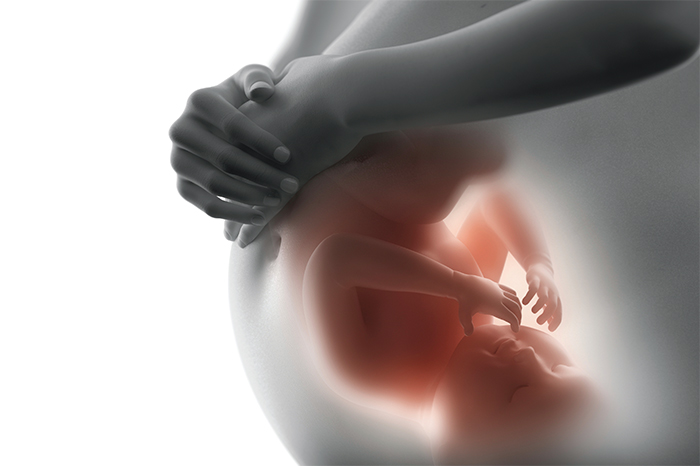 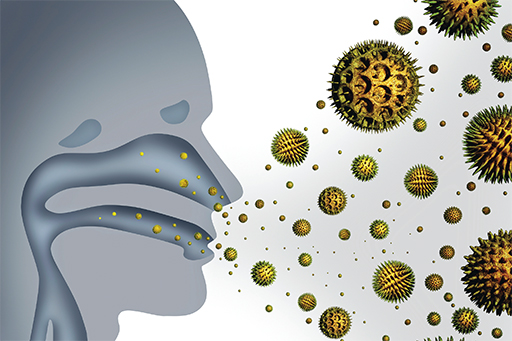