Sodium-glucose co-transporter-2 (SGLT2) inhibitors reduce heart failure hospitalisations by more than a third and halve all-cause mortality compared to other glucose-lowering treatments in type 2 diabetes, according to new research presented at the American College of Cardiology’s meeting in Washington.

Sponsor AstraZeneca says the study is “the first large real-world evidence study of its kind” comparing SGLT-2 inhibitors and other type 2 diabetes medicines.

Most patients (87 per cent) did not have a history of cardiovascular disease. There were 961 hospitalisations for heart failure across the six countries. The German database did not yield linked mortality but in the remaining five countries, 1,334 of 215,622 patients died.

Treatment with a SGLT-2 inhibitor reduced hospital-isations for heart failure by 39 per cent (hazard ratio [HR] 0.61) and deaths from any cause by 51 per cent (HR 0.49) compared with other type 2 diabetes medicines. SGLT-2 inhibitors reduced the composite of heart failure hospitalisation or death from any cause by 46 per cent. There was no significant difference by country.

The study did not examine other cardiovascular events, such as myocardial infarction and stroke, or focus on safety. Moreover, the authors also note that experience with SGLT-2 inhibitors “in real-world practice is still relatively short”. Longer-term follow-up is therefore needed to determine whether the benefits are sustained. 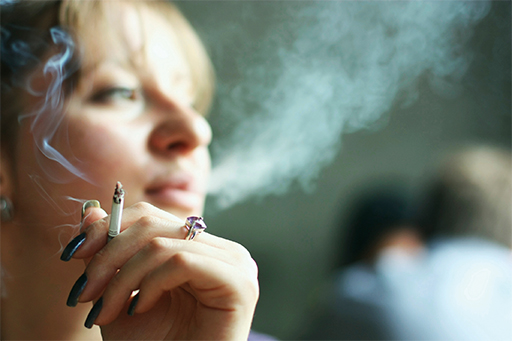 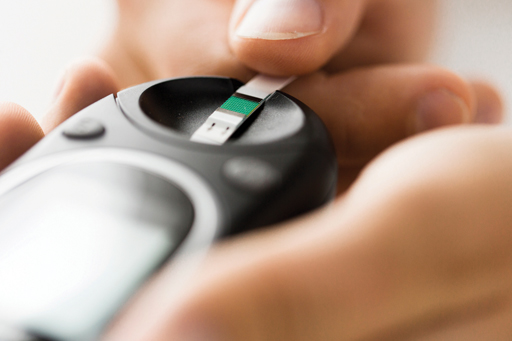