A new era for male contraception?

After years of research the first new male contraceptive may not be far off. However its success will depend on marketing a male pill that men are actually willing to use.

Buying condoms from the chemist has been the subject of countless comedic sketches and even a single that was once on Top of the Pops. For men who inadvertently become fathers, however, contraception is suddenly no longer a joke.

No wonder researchers have been searching for new male contraceptives for decades. In 1972, Nature predicted that a male Pill “was not far off”. Over 40 years later, the long wait could be coming to an end1 – although the first new male contraceptive to reach the market may not be a pill at all. The Parsemus Foundation is developing a polymer gel called Vasalgel, which is injected into, and blocks, the vas deferens.

Another injection can flush the gel from the vas deferens. Essentially, Vasalgel is a reversible vasectomy. A similar polymer contraceptive (Risug) is showing promise in clinical trials in India. Trials of Vasalgel could begin in 2015-16.2

Biologically, at least, the long wait for a male contraceptive isn’t surprising. After all, suppressing production of the 100m or so spermatozoa that men produce a day is more difficult than preventing the release of one ovum a month. To complicate matters further, spermatogenesis largely occurs behind the blood-testis barrier, which hinders many drugs’ access to the seminiferous tubules.3 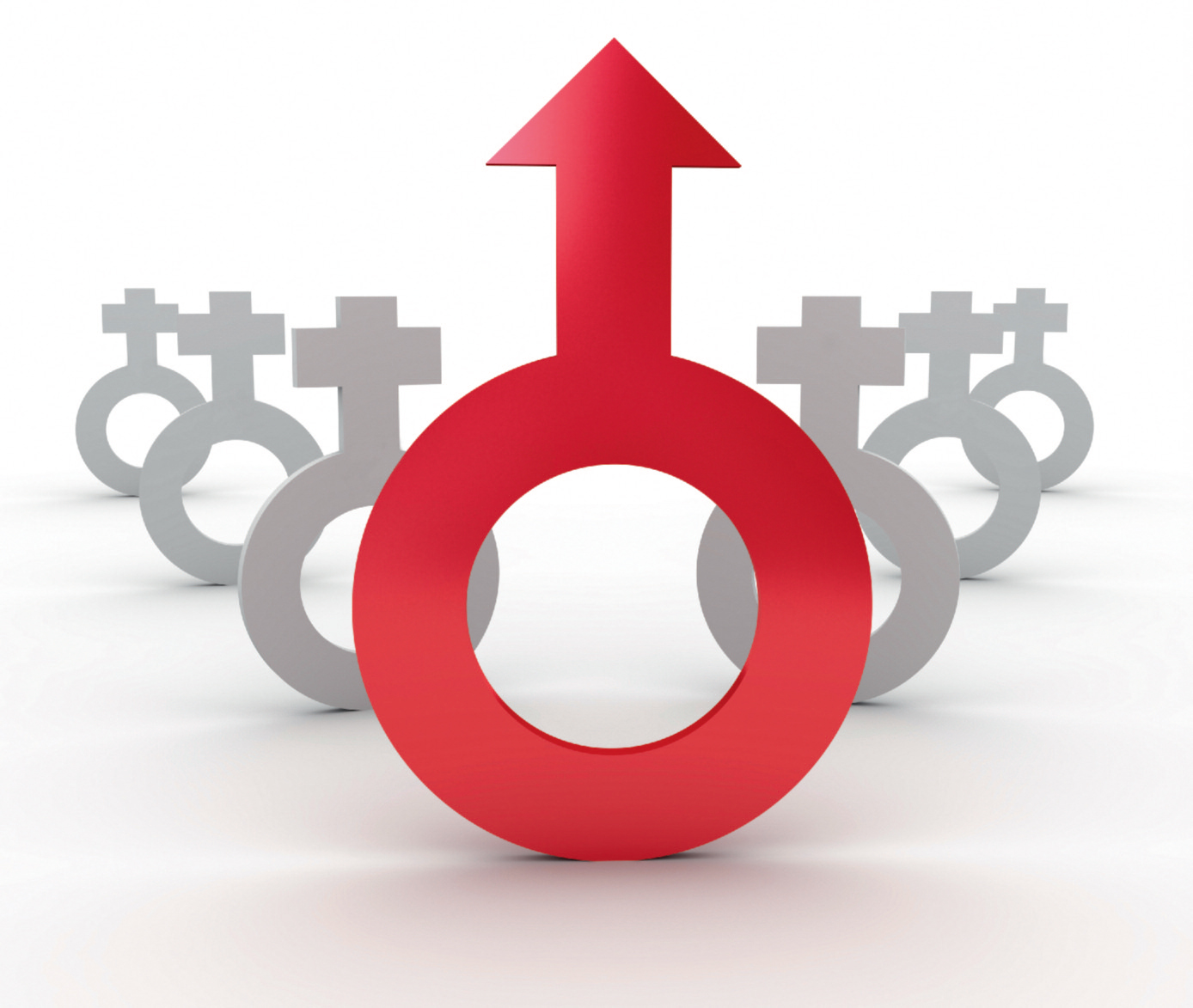 Another approach inhibits a protein called BRDT (testisspecific bromodomain) that occurs only in the testes and is essential for spermatozoa production.

In mice, BRDT inhibitors shrink the testes, reduce sperm count and render the remaining spermatozoa immobile. In mice, at least, these effects seem to be reversible.1,3 Meanwhile, the US biotech company Eppin Pharma is evaluating a candidate contraceptive called EP007 in primates.

EP007 targets EPPIN, a protein that is present only in the male on sperm in the testis and epididymis. By selectively binding EPPIN, EP007 inhibits sperm motility. Eppin Pharma suggested that men would take oral EP007 shortly before sex.

In another development, researchers from Australia and Leicester blocked two proteins on smooth muscle cells that move sperm during ejaculation. In mice, the absence of these two proteins caused infertility, without effecting long-term sexual behaviour or function, or the sperm’s genetic viability. Essentially, blocking the proteins means that the muscles no longer receive the instructions to transport sperm during ejaculation.4

Other groups are looking at traditional herbal contraceptives. Men in the Papua tribes of Indonesia have long used a plant called Justicia gendarussa to control the size of their families. Research revealed that an extract from J. gendarussa reversibly reduced the activity of hyaluronidase, an enzyme that helps sperm penetrate the egg.5 Early results from clinical studies assessing the extract seem promising.6

One of the biggest barriers to a male pill’s success could be the attitude of men. Researchers recently interviewed 22 men with a mean age of 35 years from North-East England. All the men recognised that preventing pregnancy was a joint responsibility.

Nevertheless, the authors noted that the “contraceptive pill has female connotations, which might hinder the social acceptance of the male Pill by ‘masculine’ men”. While men could see various advantages with a male Pill, they were uncomfortable accepting a Pill until “it has been fully tested and has been guaranteed to be 100 per cent safe”.7

Performing the large phase IV studies needed to establish long-term side-effects and reassure men, the authors noted, depends on marketing a male pill than men are willing to use.

“Unless this circle gets broken by some brave men, the male pill will remain a virtual rotating idea for a long time,”7 they concluded. It seems that jokes about buying condoms may remain a comedic mainstay for several years to come.

HealthWatch: cancer on the rise in Scotland 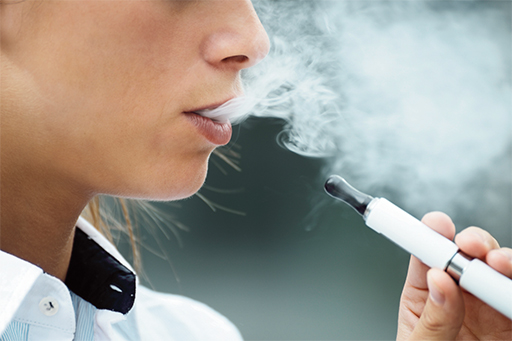