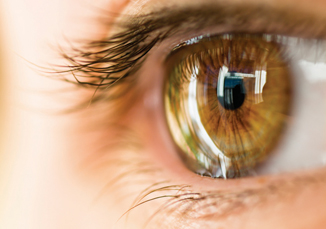 The Royal Pharmaceutical Society has welcomed the news that the NHS will be able to prescribe Avastin for age-related macular degeneration (AMD) after winning a high court battle with manufacturers of existing treatments for the condition.

AMD is the most common form of blindness in the UK. Avastin has been used as a cancer drug up until now but has been shown to be able to help treat wet AMD.

12 CCGs in the North-East of England had sought to prescribe Avastin to people with worsening sight loss but were challenged by Novartis and Bayer, the manufacturers of existing NHS treatments Lucentis and Eylea.

Avastin is much less expensive than these medications, costing £28 per dose compared to roughly £800. It has been estimated that the high court ruling could result in savings of over £100m for the NHS.

RPS president Ash Soni said: “This is a landmark ruling and good news for patients and the NHS. Avastin is licensed as a cancer treatment in the UK because the manufacturer has not sought a licence for any other purpose. Avastin has been shown through real world evidence to be a safe and effective treatment for age-related wet macular degeneration.

“The additional bonus is that it saves the NHS a significant amount of money, which can then be used to help other patients. Patients should always be involved in decision making around medicines they take whenever possible.”

The Royal National Institute of Blind people welcomed the ruling but warned: “We are concerned that patients will be anxious about what this means for their treatment. It is critical each patient has the opportunity to have a full discussion with their clinician to give consent prior to switching or embarking on treatment.

“We know that some patients are permanently losing vision due to delayed and cancelled eye care appointments as services are struggling to cope with demand, so all savings generated by providing Avastin rather than licensed anti-VEGF drugs must be invested in eye care services.”

Fluad manufacturer: We are on track to meet delivery plan 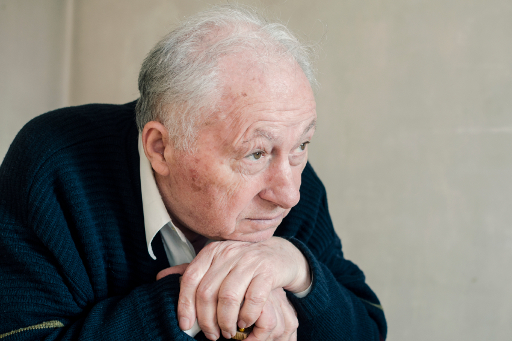