The infant rotavirus vaccine reduces the number of episodes of acute gastroenteritis by up to 50 per cent and saves £12.5m a year, according to research published in Vaccine.

Researchers used primary care data from the UK to compare rates of acute gastroenteritis in the two years before and after the vaccine’s introduction (July 2008-June 2013 and July 2013-April 2015). Based on historical reports, researchers classified the year into high (February-April), medium (October-January and May) and low months (July-September and June).

While older children and adults showed “less strong evidence of a decrease overall”, rates were still between 12 and 16 per cent lower in the high months.

This study shows the rapid reduction in the burden of acute gastroenteritis, says author Sara Thomas from the London School of Hygiene and Tropical Medicine.

“We found that the expected seasonal peak of acute gastroenteritis in the months when rates historically would have been high completely disappeared. The fact that GP visits for gastroenteritis in other age groups fell provides evidence that unvaccinated older individuals are also benefitting from the vaccine being introduced.”

The authors estimate that in the first year, the rotavirus vaccine avoided 64,457 episodes of acute gastroenteritis in children aged less than five years in general practice, 10,236 cases in A&E departments and 12,683 hospitalisations. 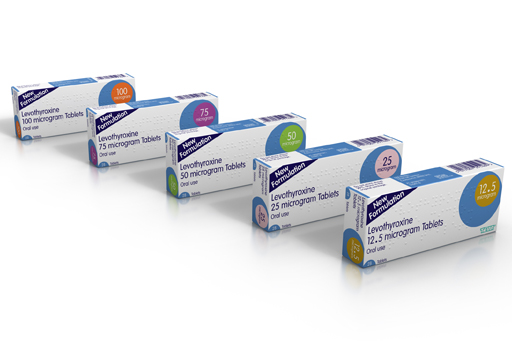